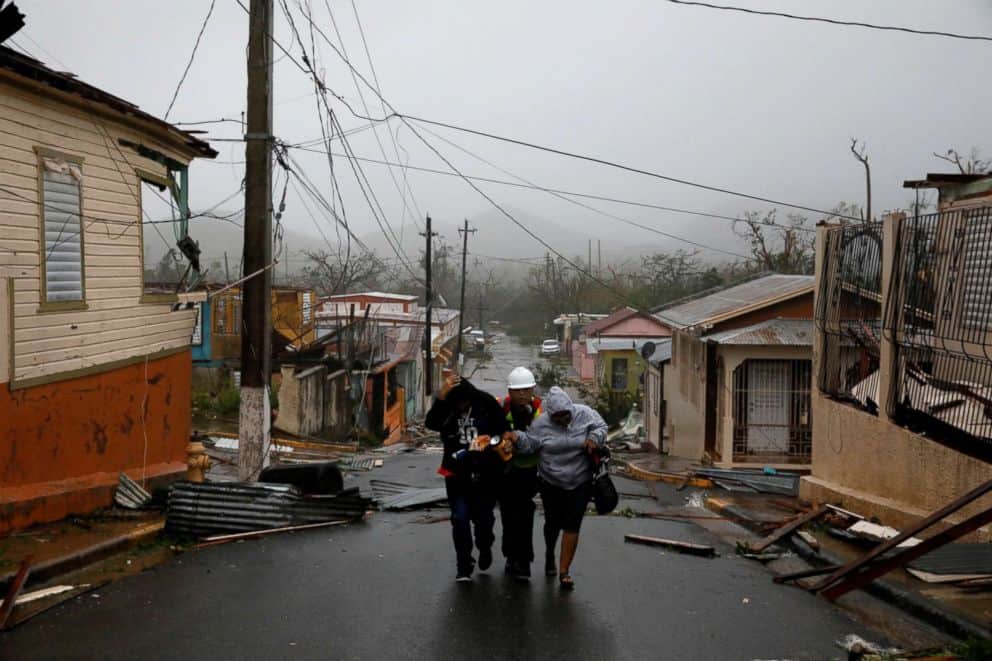 The aftermath of Hurricane Maria had an impact on Puerto Rico that went beyond the damage to lives and structures.

As a result of the devastating 2017 hurricane, the island nation lost nearly 130,000 residents between 2017 and 2018 — residents who left the island to the mainland U.S., according to recently released U.S. Census data.

Over the past decade, an estimated 40,000 people left the island annually, but 2018 marked the first year the migration out of the island hit six figures.

The Hartford Foundation estimated that more than 13,000 people came to Connecticut from Puerto Rico in the aftermath of Hurricane Maria.

“It is unclear if this is a new level of departure that will continue or if this is just because of the hurricanes…it’s too early to tell,” Mark Hugo Lopez, director of global migration and demography research at the Pew Research Center, told NBC News.

During this same time period, Puerto Rico was trying to recover from the 2008 economic recession, while at the same time surviving a severe financial crisis which was compounded by devastating hurricanes.

By 2013, more Puerto Ricans began to leave the island after austerity measures began to put strains on people as it became increasingly evident that the island would not be able to pay off roughly $120 billion in debt and pension obligations.

According to Bloomberg, the U.N. projections on global population trends see the number of people living in the U.S. territory falling by more than half by the end of the 21st Century — just 1.2 million versus about 3 million today.

As the population on the island shrank, the Latino population in the United States grew by more than 1 million between 2017 and 2018.

In this article:Puerto Rico, U.S. Census