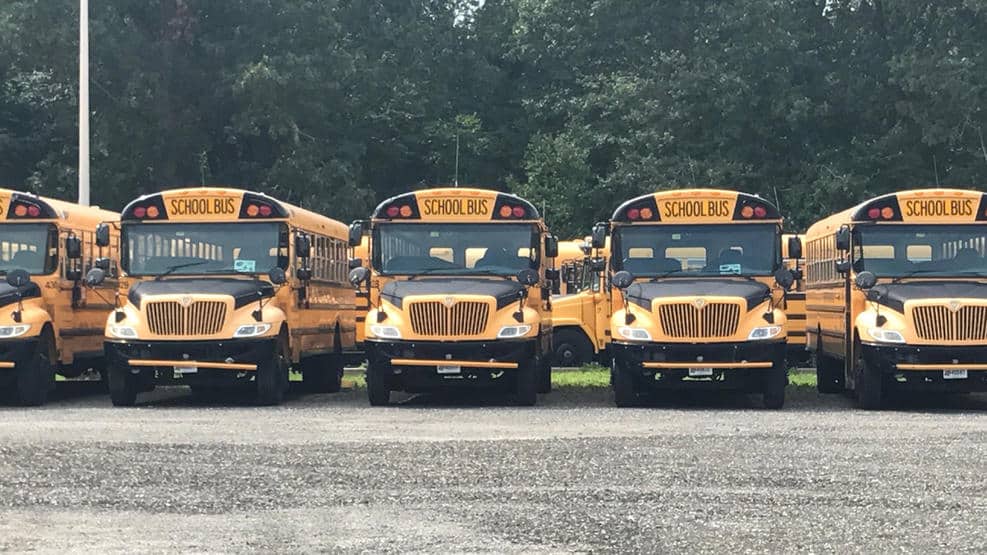 A new U.S. News & World Report list ranks the top 10 high schools in Connecticut.In addition to the state ranking, the report also shows the school’s national ranking. Schools were ranked based on their performance on state-required tests, graduation and how well they prepare students for college.

‘Virtual U’: keeping people engaged and connected during the pandemic