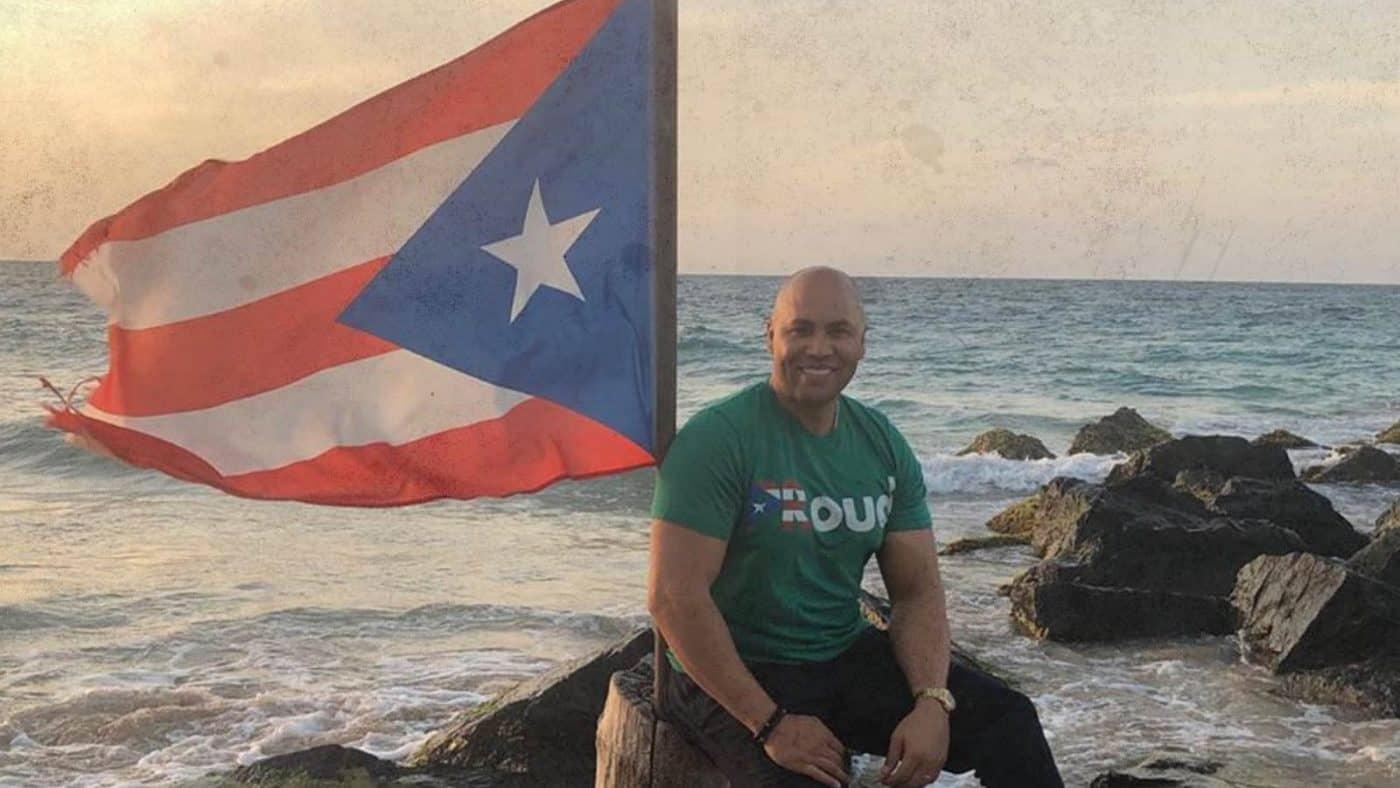 Carlos Beltrán had just put the finishing touches on a breathtaking 20-year career, which ended on a crescendo that others could only dream about: a 2017 world championship with the Astros that stood alongside his 435 home runs, 2,725 hits and three Gold Glove awards.

To say Beltrán walked away as an industry giant barely covers it. He’ll be a strong candidate for first-ballot induction into the Hall of Fame in 2022, at which point those numbers will look irresistible. But there was another number that mattered to Beltrán after the final out of the ’17 World Series. He was in his age-40 season and very ready to retire.

“I’d had enough, God gave me a great career and I took the most out of it,” Beltrán said. “I squeezed that towel until the last drop and I was happy to go home. Happy to be with my kids.”

What happened next, took the Béisbol GREAT to a new chapter of his life.

For Roberto Salvador’s complete article on La Vida Baseball, click on THE NEXT CHAPTER FOR CARLOS BELTRÁN

Publisher’s Note: CTLN and La Vida Baseball are partners in providing users with the best baseball coverage of where the sport and Hispanic, Latino culture intersect.

In this article:Baseball, Carlos Beltran 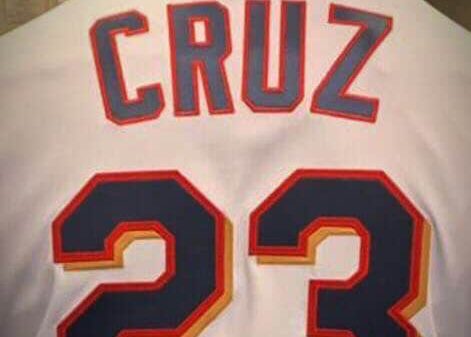 By Tony Castro There’s more Yankee fans in America than follow any other team. So what do lovers of the one-time Bronx Bombers...