People call New Haven State Rep. Juan Candelaria “The Candy Man” because of his name. Now they have a second reason.
His proposal, H.B. No. 5461, would impose a one-cent tax on the sale of each ounce of high-sugar soft drinks and candy. It fits into a nationwide move by health advocates and elected officials like New Haven U.S. Rep. Rosa DeLauro to use tax policy as one weapon against the childhood obesity epidemic. The bill has been raised by the legislature’s Joint Committee On Children.
Candelaria said he got the idea for the bill while hearing about the epidemic at a conference last year held by the National Council of Hispanic State Legislators to explore disparities in health care. Consumption of excessive amounts of sugar has been linked to obesity as well as diabetes, among other health problems.
“If you look at minority communities, black and brown, there was an increase in consumption, especially candy,” Candelaria said Tuesday. “There is an epidemic within our community. I said, ‘We need to do something about this.’”
Candelaria discovered that no other state has a law taxing candy. Four states—Arkansas, Tennessee, Virginia, and West Virginia—tax high-sugar soft drinks. They dedicate the revenue raised “to a specific purpose,” according to this state legislative report: litter programs in Virginia and Tennessee, Medicaid and “university programs” in Arkansas and West Virginia. Candelaria proposes dedicated the revenue raised by his bill to three uses: state college and university scholarships; municipal aid; and 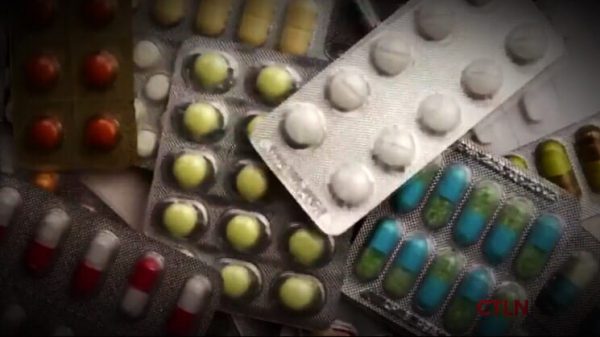 How Did CT's Latino Candidates Fare?

Bill Sarno/CTLatinonews.com While uncertainty and controversy clouded Connecticut’s race for governor for many hours after the polls closed Tuesday, it was abundantly clear that...