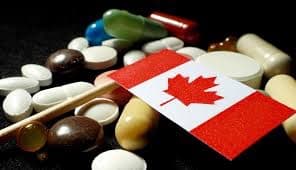 As the legislative session heads into the homestretch, it’s a race to pass a bill providing affordable prescription medications.

State Senator Matt Lesser, D-Middletown, co-chair of the insurance committee and a proponent of legislation to lower prescriptions costs, said he is still hopeful something will pass this year.

In an effort to make sure some portion of the original bill (House Bill 7174) stood a chance, lawmakers decided to focus on prescription importation from Canada.

“We want to bring safe, affordable Canadian drugs to Connecticut as part of the healthcare bill (HB 7267),” Lesser said.

While Democrats and health care providers had been supporting HB 7174, there were concerns surrounding some portions of the bill by some legislators, said Anna Doroghazi, associate state director, advocacy and outreach for AARP Connecticut.

“The original prescription drug bill was losing steam, so the revised drug importation language was added to HB 7267,” Doroghazi said.

HB 7267 is another healthcare bill which also contained numerous proposals, some of which have been taken out over the past two weeks, she said.

As of Friday, HB 7267 had three initiatives:

“AARP is supporting the importation piece of the bill. We believe that this will allow Connecticut residents to access cheaper prescription medication,” Doroghazi said.

The high-cost of prescriptions has a huge impact on Latinos.

The ability to import prescriptions medication from Canada would have a huge impact on Connecticut’s residents. A CBC story earlier this year showed that a vial of the insulin Humalog in the United States had a cost of $300 per vial. In Canada, the same vial cost $32.

The United States is already the largest importer of pharmaceuticals, according to a fact sheet from the AARP. According to the FDA, the United States imports more than 40 percent of its finished prescription drug products and 80 percent of its active pharmaceutical ingredients. And the FDA has repeatedly and safely imported drugs from other countries in response to U.S. drug shortages, according to the information provided by AARP.

As for his feelings on getting the bill passed, Lesser said, “I feel pretty good about it. But in this building, you never want to be overconfident.”

“It’s a race against the clock,” Lesser said, referring to having the bill voted on by the Senate before the legislature adjourns at midnight Wednesday.

Editor’s note: CTLatinonews has endorsed HB 7174 and partnered with AARP Connecticut to support passage of the bill.

In this article:Canada, Connecticut Legislature, prescription drugs and latinos 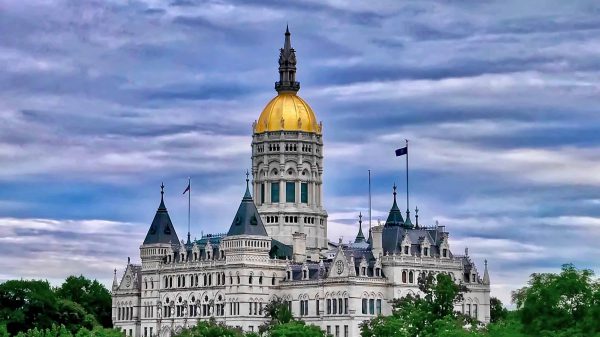 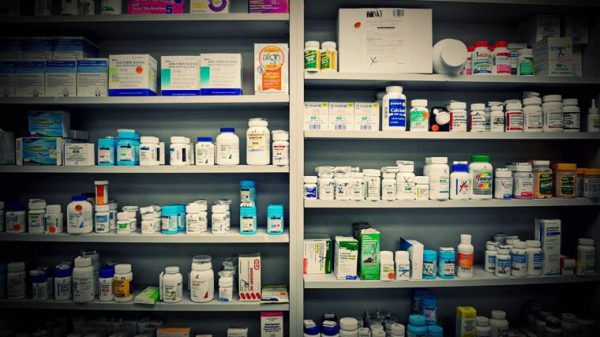 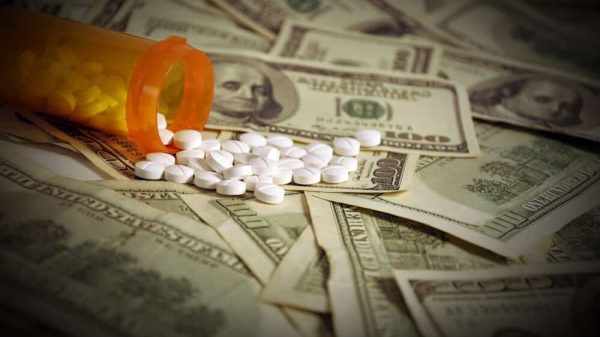 “The people of Connecticut don’t have to accept the status quo. They can demand something better.”