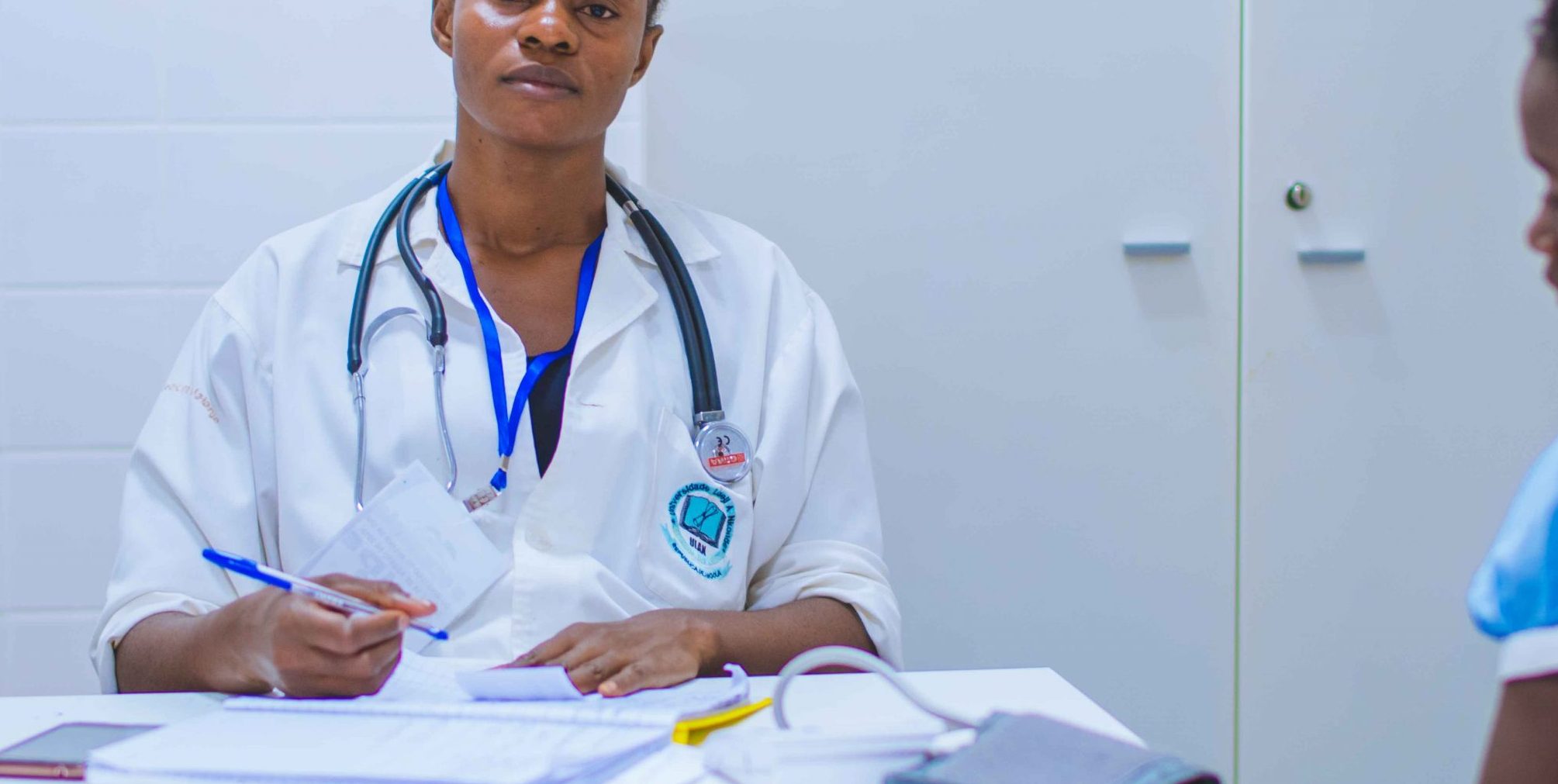 Like many women throughout Connecticut, Isabella Vasquez of New Britain has missed or postponed health care appointments due to the pandemic.

For the 23-year-old house cleaner, postponing medical appointments became necessary when the COVID-19 crisis-affected childcare for her 2-year-old son.

“I would have to not go to my appointments sometimes because I didn’t have childcare,” she said. “When COVID struck, that’s when daycare became less reliable.” If her son sneezed or had a runny nose, daycare would not accept him, Vasquez explained.

More women than men have either missed medical appointments or postponed the care they thought they needed during the height of the pandemic, according to a DataHaven survey released in October of more than 5,000 randomly selected state residents.

The 2021 Community Wellbeing Survey found that 12% of women didn’t get the health care they needed in the last year, compared to 10% of men. Similarly, 34% of women postponed the medical care they thought they needed during the same time frame, while just 26% of men reported putting off care.

The numbers are higher than those reported in the 2018 community wellness survey, which found that 9% of women and men skipped medical care. More women than men, however, postponed the medical care they thought they needed, at 26% versus 20%.

“We as women tend to get everybody else taken care of and tend to neglect ourselves.”

Nationally, Hispanic women have been disproportionately affected when it comes to accessing medical care, according to a women’s health survey by the Kaiser Family Foundation, which found that 40% of Hispanic women skipped preventive health services and 25% skipped a recommended medical test or treatment.

The report by DataHaven, a nonprofit, also found that Latinos and low-income adults are less likely to have insurance and more likely to skip or delay medical care.

At UCFS, Westcott said she saw a 25% decrease in the number of patients seen in 2020 among all populations compared with previous years.

“We saw a drop off in the number of unique patients seen from calendar year 2019 to calendar year 2020 of about 5,000 patients,” she said, “and we attribute that to people forgoing care during the pandemic, even though we did offer telehealth appointments.”

The DataHaven survey, done in conjunction with the Siena College Research Institute, found that 24% of respondents reported losing a job in the past year.

UCFS, which offers medical, dental and behavioral health services, saw 20,000 unique patients each year pre-pandemic, according to Westcott. At the end of 2020,15,000 patients had been seen.

“When we started seeing those numbers dip, we put together strategies and work plans to get them back in,” she said, including launching social media and radio marketing campaigns. “Since the beginning of this year, we’ve been making a concerted effort to contact those patients we didn’t see in 2020 to get them back to care.”

Women who were forced to miss routine screening appointments like mammograms and Pap smears last year due to pandemic precautions in health care offices have all had the opportunity now to be seen, said Dr. Mark Silvestri, chief medical officer of medical and dental services at the New Haven-based Cornell Scott Hill Health Center.

“I definitely think our ability to provide telehealth services made health care accessible to women who were at home because of childcare reasons,” he said, “but for some health care needs, telehealth care is not suitable.”

Screening appointments scheduled for March to June 2020, when patients weren’t being seen in person, were rescheduled to a later date, he said.

“We kept track of all the women we were postponing at that time and immediately got them back in,” Silvestri said. The backlog in routine screening appointments evened out between late 2020 and early 2021, he added.

Vasquez was one of the women who missed her annual Pap test last year due to pandemic precautions. However, she rescheduled her appointment to nearly a year later and was seen in March 2021.

Little by little, Westcott said, she is starting to see more patients returning to health care. At the end of October, UCFS had seen 15,654 unique patients during the previous 12 months.

“We are making progress,” she said, “but it’s slow progress.”

Publisher’s Notes: The DataHaven survey, done in conjunction with the Siena College Research Institute, found that 24% of respondents reported losing a job in the past year.

In this article:covid-19, women and health