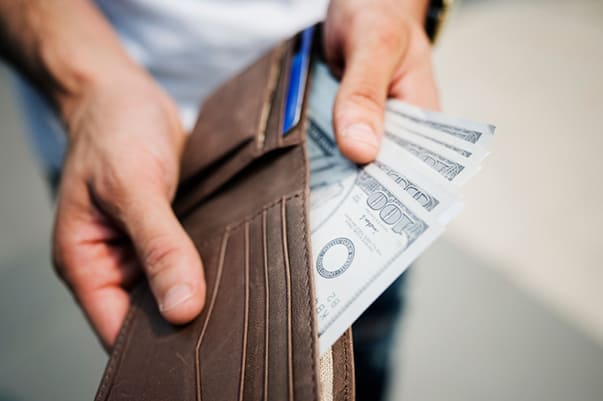 Can you hear it?
Ka-ching.
There it is again. Did you hear it?
Ka-ching! Ka-ching!
That’s the sound of U.S. Hispanics/Latinos, making it rain benjamins, driving the growth of the country’s economy with their $1.7 trillion in purchasing power. A recent study finds that not only has this community contributed to the American economic boom in recent decades, but will continue to do so over the next 10 to 20 years.
According to The Economic Benefits of Latino Immigration: How the Migrant Hispanic Population’s Demographic Characteristics Contribute to US Growth analysis, among the contributions of Hispanic immigrants to the economy results not just from the quantity of the workforce, but the quality.
In their research,  Analyst Gonzalo Huertas and Senior Fellow Jacob Funk Kirkegaard, found that Hispanics are the largest demographic group in new opportunity entrepreneurship. That is evident by the number of growing Hispanic owned businesses in Bridgeport; especially East Main Street, the primary Latino commercial corridor, meeting the water very close to Steelpointe Harbor. Nearly 60-thousand (39.24%) of the seaport city’s population of almost 150,000 are Hispanic/Latino per the 2010 U.S. Census.
The Latinos Donors Collaborative found that if the U.S. Latino GDP (Gross Domestic Product) was considered an economy of its own, it would have been the seventh-largest in the world in 2015. In an interview with CNN Business, David Hayes-Bautista, director of the Center for the Study of Latino Health and Culture at the University of California Los Angeles, said Latinos represent a safer haven for investors. Between 2010 and 2015, Latino GDP grew at a rate of 2.9% annually, outpacing overall U.S. GDP growth of 1.7%.
In Hispanics, Not Trump, Are the Biggest Engine Of U.S. Economic Growth, Mayra Rodriguez Valladares writes new research goes against numerous unfortunate, negative stereotypes about Hispanics/Latinos living in the U.S., including the immigrant population.

In this article:Economy, Hispanics, Latinos