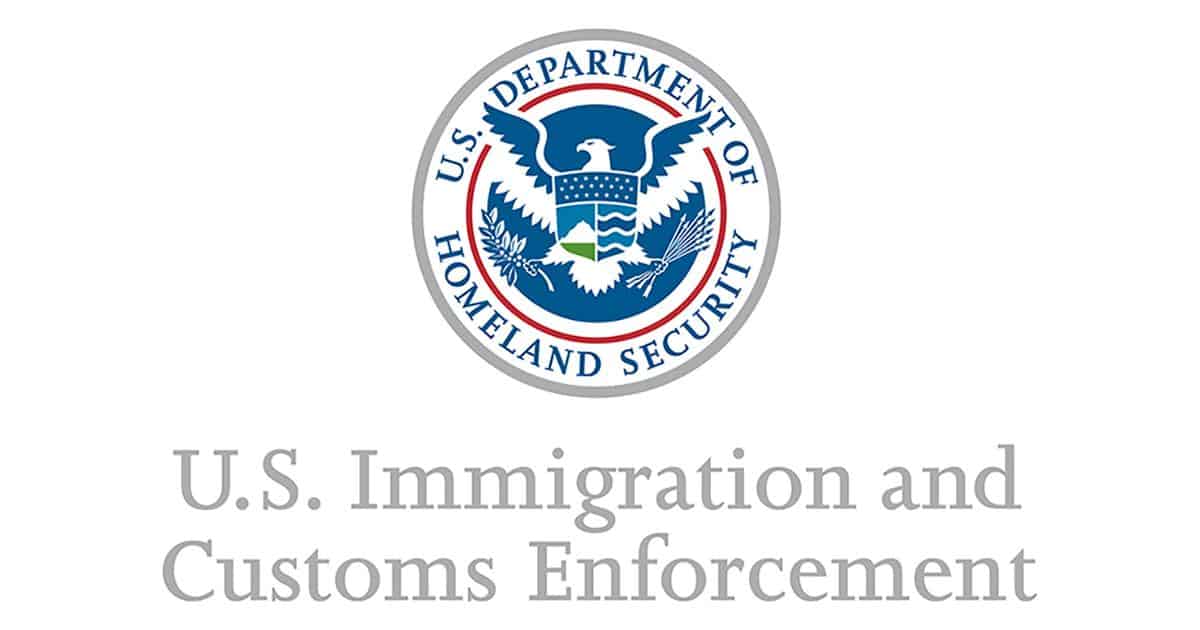 The Connecticut General Assembly has been moving forward on a group of bills designed to better protect immigrant residents from what civil rights advocates decry as the “extreme deportation tactics” and “the rogue actions” of the trumped-up U.S. Immigration and Enforcement (ICE).

But there also growing uncertainty whether these Democrat-sponsored measures will adequately shield the state’s “most vulnerable community,” its undocumented immigrants, with the growing incursion of police surveillance assets such as the ubiquitous urban cameras, drones, facial recognition technology and participation in a massive national license-plate database.

One Connecticut civil liberties leader in Connecticut says the Orwellian cat may be already poking its head out of the bag, asserting there is a delayed need to catch up to restore “democratic control” of police monitoring of the public in general, and not just to shield undocumented immigrants, for example, from Guatemala, Honduras and El Salvador.

These misgivings about the use and control of police surveillance information was significantly ramped up and hit home in Connecticut over a couple weeks in March.

Early in the month dozens of pro-immigrant and civil rights advocates testified on behalf of Democrat-sponsored legislation to strengthen the state’s six-year-old Trust Act to monitor local police cooperation with ICE detainer requests. There was similar support for bills to fund legal counsel for juveniles and the indigent and to shorten the length of misdemeanors sentences to make them less likely to warrant deportation.

But while this legislation was clearing the Judiciary Committee and heading to the full legislature, the American Civil Liberty Union’s Northern California office reported on March 13 that eight law enforcement agencies in Connecticut are among 80 police and government entities across the country that feed information to a massive license-plate database ICE can use to track the location and movements of potential targets for deportation.

The ACLU has charged that these law enforcement agencies may have crossed a line that puts them in violation of local privacy laws or sanctuary policies, which in Connecticut includes the six-year-old Trust Act.

“This is very concerning,” said Rep. Steve Stafstrom, co-chairman of the Judiciary Committee. The Bridgeport Democrat said he has reached out to the Connecticut Association of Chiefs of Police and trying to “run down what information is being shared.”

In addition, Stafstrom, a primary sponsor of the updated Trust Act which if enacted would go into effect October 1, raised the issue of whether this data sharing “violates the intent and the spirit of the (current) Trust Act.”

While the seven towns cited, with the exception of Norwalk, currently do not currently have large Hispanic immigrant populations, Wetherfield borders Hartford and Fairfield, and SCSU is located in New Haven which as large number of Latin American immigrants.

More the situation faced by a city like Bridgeport, which has a large immigrant population, and surrounded by towns accused of sharing data with ICE, underscores the need for statewide reforms, said Melvin Mendez, of the Connecticut ACLU. “People can be trapped,” said Mendez, who is director of strategic initiatives and criminal justice campaigns,

When the “surprise” ACLU allegations were publicized, the police agencies and towns named reacted almost immediately to repudiate that they were assisting ICE, that the data sent to Vigilant Solutions was minimal or that they had “unclicked the share button.”

The confusion and quick backpedaling evidenced in the local responses, according to Mendez, raise additional concerns and questions: “Do they (the police and local governments) understand the technology? Are officers sharing information with ICE without agency knowledge? Are they doing meaningful follow-ups?” Mendez added laws are also needed to prevent “accidental” release of information to ICE.
Norwalk Mayor Harry Riling and Police Chief Thomas Kulhawik promptly issued a joint statement March 13 denying there was any agreement to provide ICE with information and the database was meant to “assist law enforcement with criminal investigations.” They promised that review of the ACLU allegations would be forthcoming/

A week later, Kulhawik told the Nancy on Norwalk website that Norwalk is no longer providing data to U.S. Immigration and Customs Enforcement (ICE) via the Vigilant Solutions license plate recognition system. Moreover, a city information technology employee assigned to the department was asked to access the administration screen for the system and “uncheck” ICE as an agency receiving Norwalk’s data, the chief said.

SCSU president Joe Bertolino said in a campus-wide email that the state institution has never directly shared information with ICE, “nor are we aware of any instance in which information about members of the campus community has been accessed or used by the federal agency.”

In addition, SCSU’s student media website Southern News reported that a university representative stated that SCSU had disabled the sharing function of the Vigilant Solutions database once the linkage was discovered.

Westport police issued a statement that its railroad and patrol division uses a License Plate Reader (LPR) systems and that that this location data can be queried by over 500 law enforcement agencies.

However, the police also stated: “The LPR system in no way provides the officer information as to the immigration status, race, gender, sex, name of the person operating the vehicle, or the owner information of the vehicle, nor does it record any of this information. Vigilant Solutions, the vendor from whom we purchased the system and with whom we have a contract, manages and stores the minimal data collected.

Mendez praised Stafstrom, who represents Bridgeport, and state Senator Will Haskell of Westport for standing strong and being vocal in their districts about the police data issue.

Moreover, The ACLU director said the current immigrant-related bills need to get through the legislature and enacted.

A key provision of the tightened Trust Act (SB992) requires local police department and governments to report to the state instances of cooperation with ICE requests to detain undocumented immigrants in their custody.

“It will be useful to have the data to see what additional steps are needed,” Stafstrom said.

In testifying on behalf of this bill, state Rep. Geraldo Reyes of Waterbury expressed what is at the core of this legislation: no resident should be afraid to ask for help from police in situations of “abuse, neglect or any wrongdoing against them in fear of deportation.

Another pending bill, SB948, reduces the penalty for some misdemeanor offenses from “up to but not exceeding one year to a 364 day limit. The rationale is that immigration officials often will define a misdemeanor charge with at least a one-year sentence as a felony which can lead to deportation. However, the definition used of a year is 365 days.

Bill SB991 authorizes to state attorney general to allocate $2,450,000 to a charitable organized with experience advocating for immigrants. This money is to be used to defend immigrant residents under 18 who are subject of a pending removal procedure. This money also can be used to defend adults whose gross income is less than 125 percent of the federal poverty level who are being detained with deportation pending.

Mendez agreed that the updated Trust Act bill (SB992) provides many safeguards, but stressed “does not address pubic controls over police surveillance.”

He said that he senses at the ground level there is an emerging conversation, but more is needed, about the encroaching use of surveillance technologies and their use by police.

As an example, he noted that in Hartford there has been concerns raised about growing police surveillance technology which includes 800 cameras around the city and facial recognition, but would be boasted through the acquisition of two $100,000 drones.

Nationally, the police surveillance controversy stems from records obtained by the ACLU of Northern California in a Freedom of Information Act lawsuit detail ICE’s sweeping use of a vast automated license plate reader (ALPR) database run by a company called Vigilant Solutions.

The ACLU report underscores on massive this data collection is: “Over 9,000 ICE officers have gained access to the Vigilant system under a $6.1 million contract that the public first learned of last year. ICE has access to over 5 billion data points of location information collected by private businesses, like insurance companies and parking lots, and can gain access to an additional 1.5 billion records collected by law enforcement agencies.”