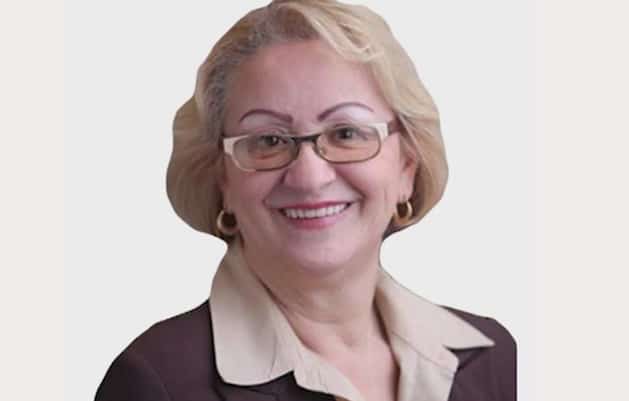 After a 10-year battle with the state over a fine for elections laws violations, Rep. Minnie Gonzalez agreed to pay, according to the Hartford Courant.

However, she still maintains she did nothing wrong.

“This was a kangaroo court. At the end of the day, I have to pay, but I want people to know I am paying under protest.”

According to the Courant, Gonzalez has already paid the first payment of $1,000 and made arrangements to pay $500 a month until the $4,500 fine is paid, officials said.

The case goes back to 2006, when state officials claim Gonzalez was present at Hartford City Hall when four elderly voters were filling out their absentee ballots for an election taking place in Gonzalez’s district — a violation of election law, according to the Courant article.

However, Gonzalez claims she was already gone by the time the residents were actually voting.

“I helped them with the application,” Gonzalez said. “Helping these people to do an application is not illegal. It’s unbelievable that they got me in trouble. That’s ridiculous.”

Gonzalez, a Democrat, has represented the 3rd House District in Hartford’s Frog Hollow and Parkville neighborhoods since 1997.

The State Elections Enforcement Commission ruled against Gonzalez, imposing the fine in 2009. Gonzalez continued to fight the decision. In 2013, the state Appellate Court also ruled against her. And the state Supreme Court declined to review the case.

Gonzalez said she had few legal options left and decided to make the first payment after the state’s attorney general’s office threatened legal action on behalf of the state, the Courant reported.

Elizabeth Benton, a spokeswoman for state Attorney General William Tong, said Wednesday that Gonzalez’s monthly payments of $500 are scheduled to begin on May 1, according to the article.

Even as she pays this fine, she is facing two new complaints from 2018 regarding possible election law violations. According to the Courant, Gonzalez campaign workers are accused of intimidating a voter, cajoling her into filling out an absentee ballot and trailing volunteers canvassing for her primary opponent in a truck that was blaring music and advertisements for Gonzalez.

Gonzalez is fighting the complaints and declined to comment as the case is still pending, according to the article.

Gonzalez’s name has come to the attention of state elections officials in the past.

In another case in May 2009, she paid a fine of $300 to the Office of State Ethics after saying she omitted details on the annual “statements of financial interests” that legislators are required to file with the state, the Courant reported.