Congress has come back to Washington to act upon several legislations affecting the livelihood of U.S. Latinos.
From immigration reform to the reduction of SNAP benefits and other government programs, and from an increase of minimum wages to access to affordable healthcare and housing, Latinos are at the center of many hot debates in the political arena.
1. Immigration reform
New estimates by the Pew Research Hispanic Trends Project show that the number of undocumented immigrants living in the US has not declined significantly between 2009 and 2012; however, it has not grown particularly either –after a peak in 2007.
According to economic impact studies gathered by The Urban Institute, comprehensive immigration reform will increase the national gross domestic product (GDP) and have a strong fiscal impact–such as paying more taxes and adding economic activity.
GDP growth is estimated between 0.3 and 0.8 percent yearly –$83 to $150 billion– and economic contribution is estimated between $10,000 and $17,000 per year and per worker.
Each immigrant worker reaching documented status will gain in wages and economic outcome. Wages will increase for legalized workers –estimated between 12 and 15 percent – while they will not affect or have a small negative effect in current U.S. workers’ wages.
2. Reduction of SNAP and other benefits
A large number of eligible Hispanic families (59 percent) have not applied for SNAP.
One in seven Americans or more than 47 million people living under or close to the line of poverty relies on food stamps and other benefits in the U.S. Hispanics are the third largest group to receive those benefits (22 percent), while 47 percent of recipients are children under 18 and eight percent are seniors, according to the USDA.
Read full story: http://voxxi.com/2014/01/18/economic-issues-benefit-us-latinos/ 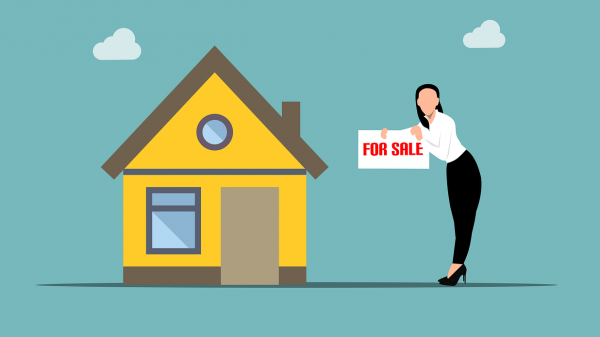 Homeownership: It’s Within Your Reach

The Connecticut Housing Finance Authority (CHFA) has been dedicated to helping first-time homebuyers achieve the dream of homeownership for over fifty years. However, in... 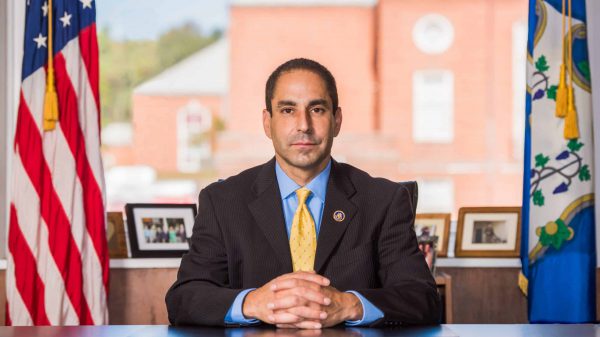