Skip to content
When Los Angeles Times reporters surveyed California high schools about how many college recruiters visited the campuses this fall, they found glaring disparities between rich and poor.
While the private The Webb Schools in Claremont was visited by 113 colleges and universities, the public Jefferson High School in South Los Angeles was visited by just eight recruiters. The newspaper found that schools with higher numbers of low-income, Latino and black students received the fewest visitors.
University officials often justify the disparity by saying that recruiters visit high schools that many of their current students graduated from. But that can set universities up for repetition of their past enrollments. Elite schools often prioritize visiting schools where the most students meet their academic requirements.
One principal said that low-income schools often lack the counselors necessary to arrange visits.
Gregory Wolniak, director of New York University’s Center for Research on Higher Education Outcomes, said visits can help encourage students to pursue higher education who come from families without a college education.
Student Javier Evangelista is applying to study engineering at competitive universities including Stanford and said that colleges make the mistake of not visiting public schools because they don’t believe “there could be a student in this school who has the potential to win the next Nobel Prize, come up with a new technology or change the world.”
Read full story: http://latinalista.com/2014/01/college-recruiters-often-avoid-low-income-schools 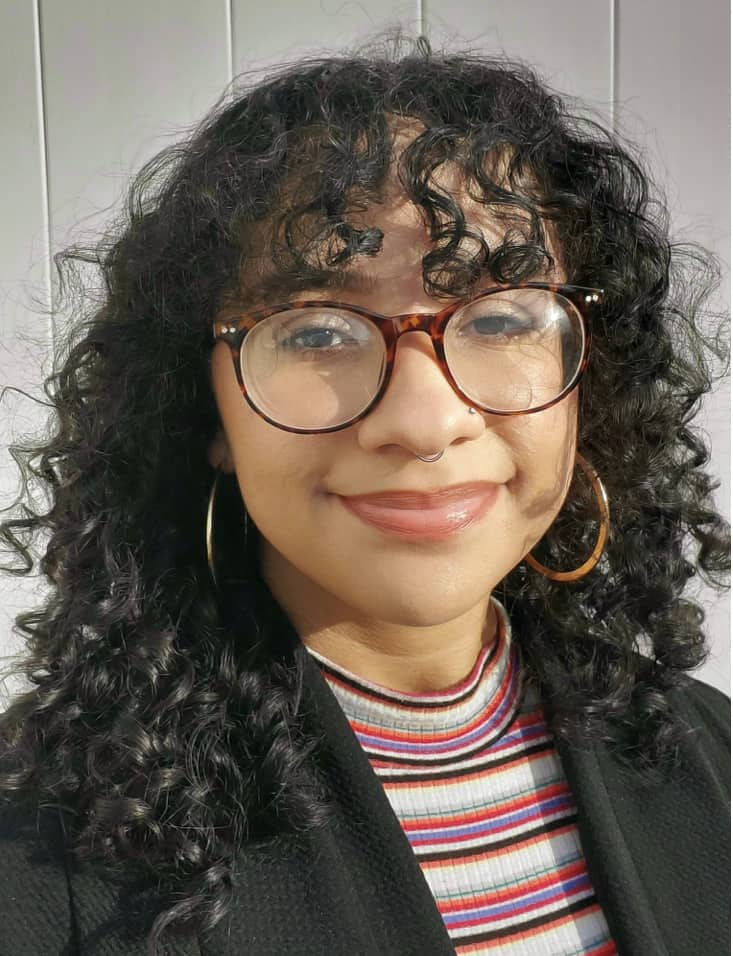