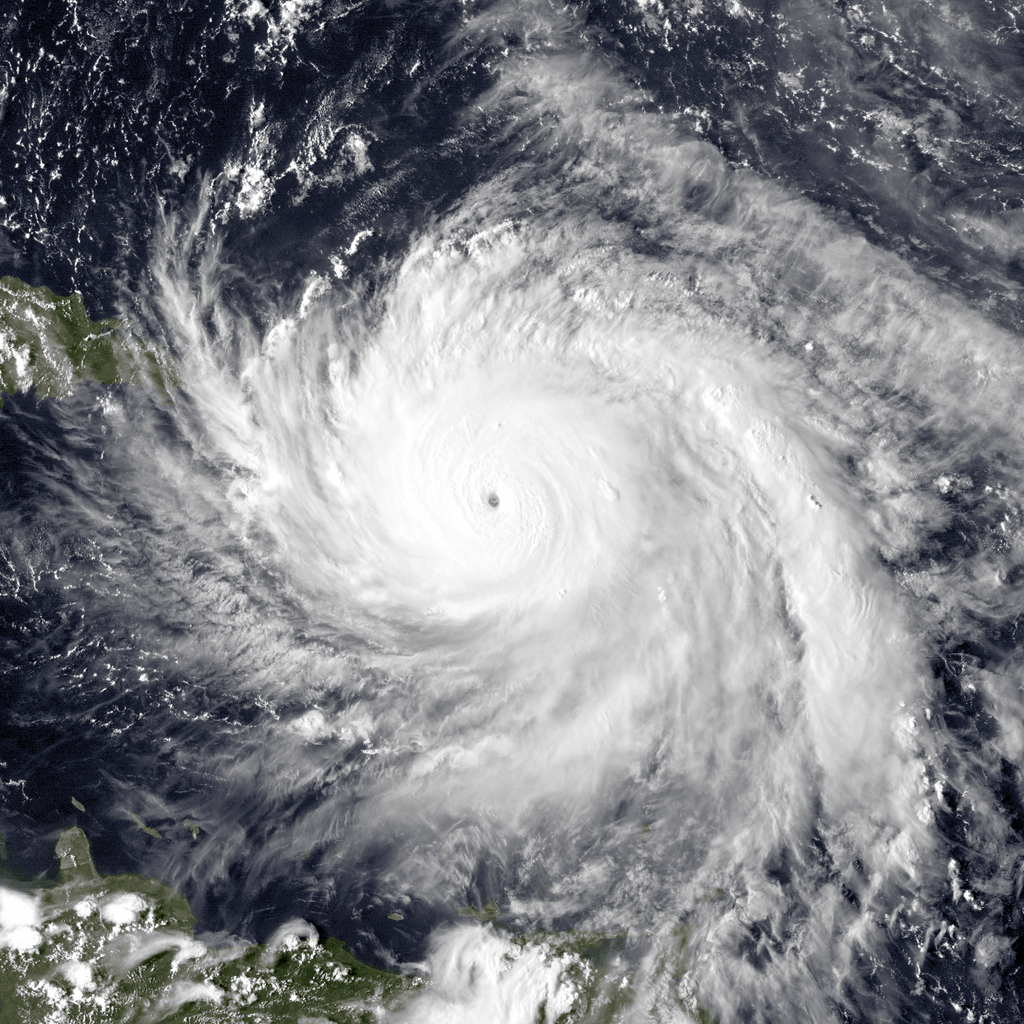 More than a year-and-a-half after Hurricane Maria devastated Puerto Rico, many of the island’s residents who fled to the States are still struggling to remake their lives. The East Hartford YMCA recently received a grant from the state legislature to help these individuals.

The grant, totaling $40,000, will be distributed to individuals who moved to the community in the aftermath of Hurricane Maria which devastated Puerto Rico in 2017. The YMCA is looking for evacuees living in East Hartford in need of services.

The purpose of the funds received by the YMCA includes increasing the number of evacuees living in long-term, safe, affordable housings; connecting them to appropriate service providers; subsidizing vocational and educational programs that will lead to employment with better incomes; and ensuring 100 percent access to child care.

Many of the evacuees are living in hotels paid for by state or federal agency funds. Individuals living in hotels are considered homeless. The U.S. Department of Housing and Urban Development’s Assessment Report to Congress, published in December 2018, reports the homeless population in Connecticut increased 17 percent from 2017 to 2018 to more than 3,200 individuals. This included a 44 percent increase in homeless families with children.

The report was based on a count done on Jan. 23, 2018 when nearly 600 local homeless individuals were natural disaster evacuees.

Individuals interested in applying for funding should contact Laura Floyd, executive director of the East Hartford YMCA, at 860-289-6612.

In this article:Hispanics in East Hartford, Hurricane Maria, YMCA

When nearly the entire power grid of Puerto Rico was knocked out by a pair of ferocious hurricanes last year, utility companies from across...