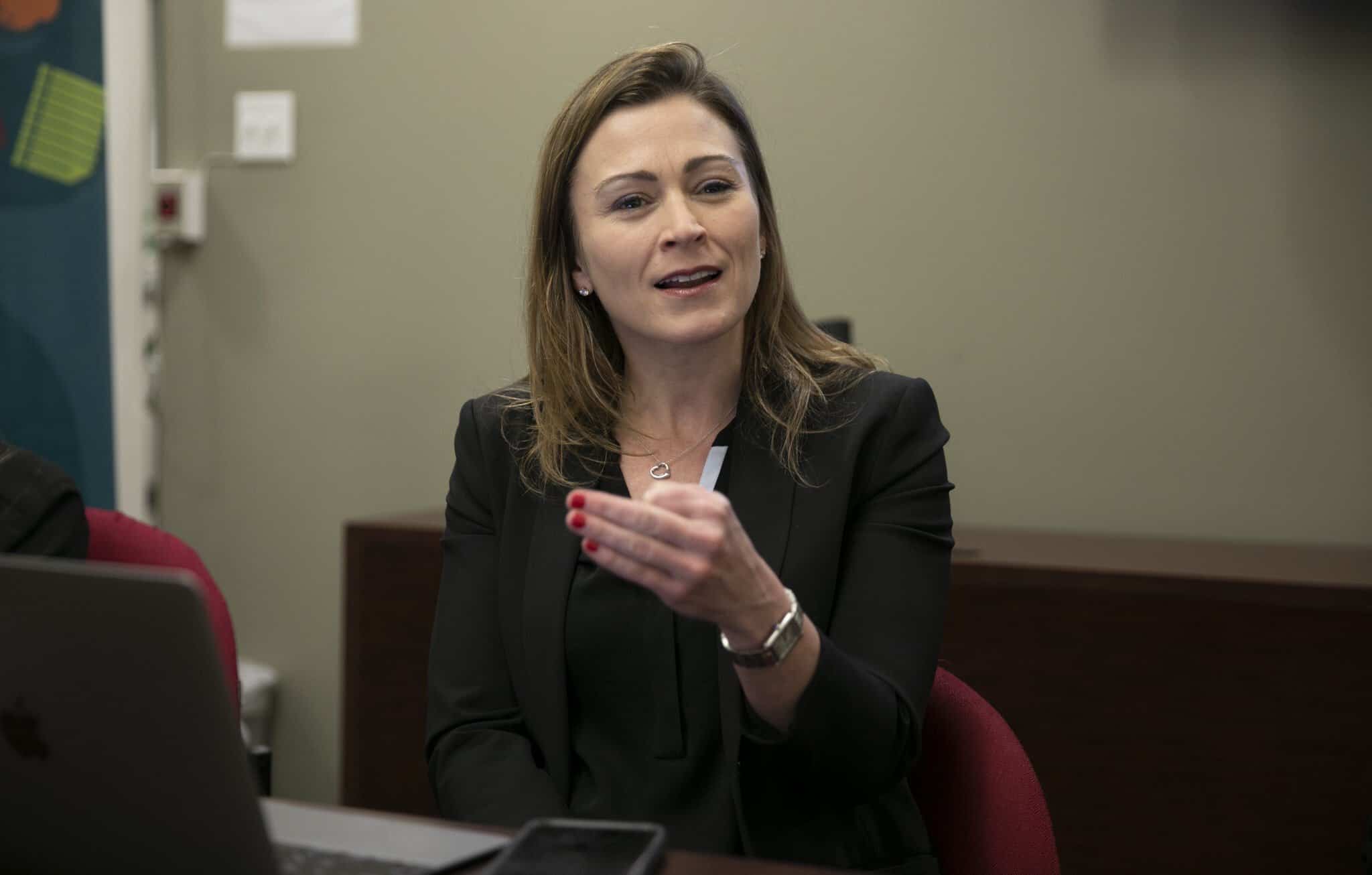 During a recent education conference, Julia Keleher, who recently left her job as Puerto Rico’s Secretary of Education on April 2, defended her time in the position, according to an article published by chalkbeat.org.
Speaking at a Yale School of Management education conference, Keleher said she closed schools on the island because “somebody had to be the responsible adult in the room.”
However, by rejecting how the island’s school system worked, she made enemies, she said. Online criticism, including the hashtag #juliagohome, also affected her, she said during her speech, according to the chalkbeat.org article.
“Has anyone ever felt like a minority in a situation? By your voice, by your demographic? That feeling of ‘other’ is difficult,” Keleher, who is not from Puerto Rico, told the crowd.
When announcing her resignation, she acknowledged an investigation into some element of her or the department’s work, according to the article.
Before reports emerged of a federal investigation into department contracts, Keleher had planned to stay on as an adviser to the education department. But once reports of the investigation came to light, Keleher announced she’d be dropping her role as an adviser.
Among her actions while superintendent, Keleher closed nearly a quarter of Puerto Rico’s public schools and opened the island’s first charter school. Her actions came after Hurricane Maria devastated Puerto Rico in 2017, causing an estimated 130,000 residents to leave the island and causing school enrollment to plummet. Next school year, two more charter schools are scheduled to open just as a private school voucher program is set to begin.
She called the decision to close schools challenging but necessary. Puerto Rico, she said, had not adjusted in response to long-running declines in school enrollment which were exacerbated by the hurricanes, according to the article.
“I regret the pain that that caused communities,” she said. “But somebody had to be the responsible adult in the room. They had to do what people hadn’t done in a decade.”
Her speech at the conference was not without controversy. A letter criticizing her policies signed by Yale junior Adriana Colon-Adorno, circulated at the event.
“Rather than overseeing plans that would put the public school system onto a path of genuine recovery and growth, you pushed the creation of charter schools You have relied on the emigration of families after Hurricanes Maria and Irma to justify your closing of schools, but basic logic dictates that closing schools would only worsen that the conditions that made them leave in the first place,” the letter said.
In response to the criticism, Keleher pointed to the additional resources schools received such as nurses and laptops, in addition to planned teacher pay raises.
She described the Puerto Rican school system as almost dystopian, lacking basic infrastructure and rife with corruption and patronage before she arrived. Decisions not to award contracts to political campaign workers, she said, earned her “a very vast and powerful group of enemies.”
But her actions were not enough for some on the island. “During her tenure, Puerto Rico’s Education Secretary Julia Keleher treated educators and parents as a speed bump, implementing policies that created chaos and instability for the island’s 320,000 schoolchildren,” American Federation of Teachers President Randi Weingarten and Puerto Rico’s teachers’ union chief Aida Diaz said in a statement Tuesday.
During her speech at Yale, Keleher said it was the right time to turn power over to someone better at handling the nitty-gritty details now that sweeping changes are in the works.
“It was the appropriate time for someone to take on the leadership role who will be responsible for implementation,” Keleher said.
Source: chalkbeat.org