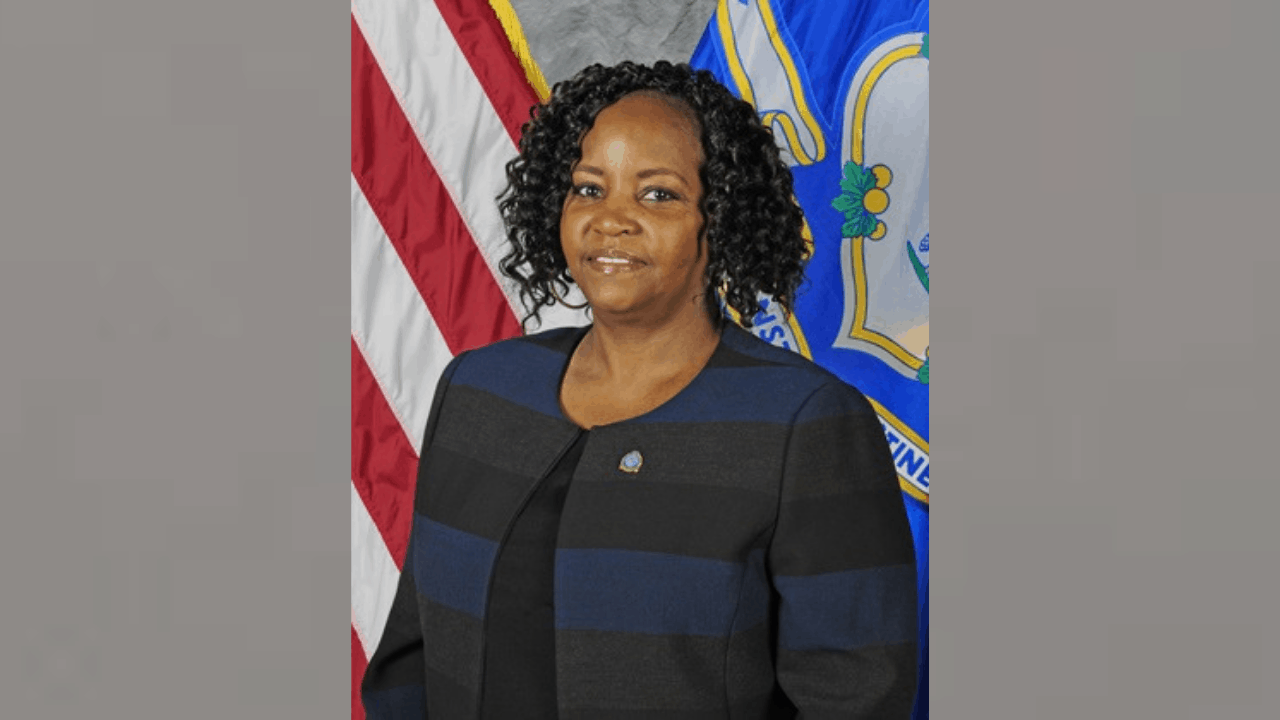 The number of cyberattacks continues to grow across the country, and each one is a bit more obscure and dangerous than the previous one reported.

In March, vehicle emission tests were suspended in Connecticut after a cyberattack against Applus Technologies, the third-party company that runs the emissions software occurred. Applus locked down its system immediately after the attack was detected, and tests resumed later in April.

NBC Connecticut reported on Monday, the ferry service from Cape Cod to Nantucket and Martha’s Vineyard was also affected by a ransomware attack. The ransomware attack on the Steamship Authority of Massachusetts resulted in several travel delays and disruptions in operations.

Along with preparing for natural disasters, the state Department of the Emergency Services and Homeland Security has resources to prep residents to identify and report any such attack, including education and training sessions to recognize any malware or uncommon disruption to one’s software.

During our conversation with Deputy Commissioner Regina Rush-Kittle, we touched on the importance of being prepared for man-made and natural emergencies. A military veteran with over 30 years of law enforcement service to Connecticut, Rush-Kittle is charged with developing, administrating, and coordinating a comprehensive statewide emergency management and homeland security program that includes chairing the committee in cyber issues as well.

While not as frightening or devastating as cyberattacks portrayed in programs like “CSI,” ransomware attacks are becoming more frequent and are happening on a larger scale.

Several major U.S. companies have been affected. The breach at the Colonial Pipeline, the largest U.S. pipeline, led to panic buying and long lines at gasoline stations across the country.

This type of threat will not remain on a big scale, cyber attacks can also affect small businesses and disrupt daily life.

Ransomware attacks involve malware that encrypts files on a device or network that results in the system becoming inoperable. The typical demand for a ransom is an exchange for the release of certain data.