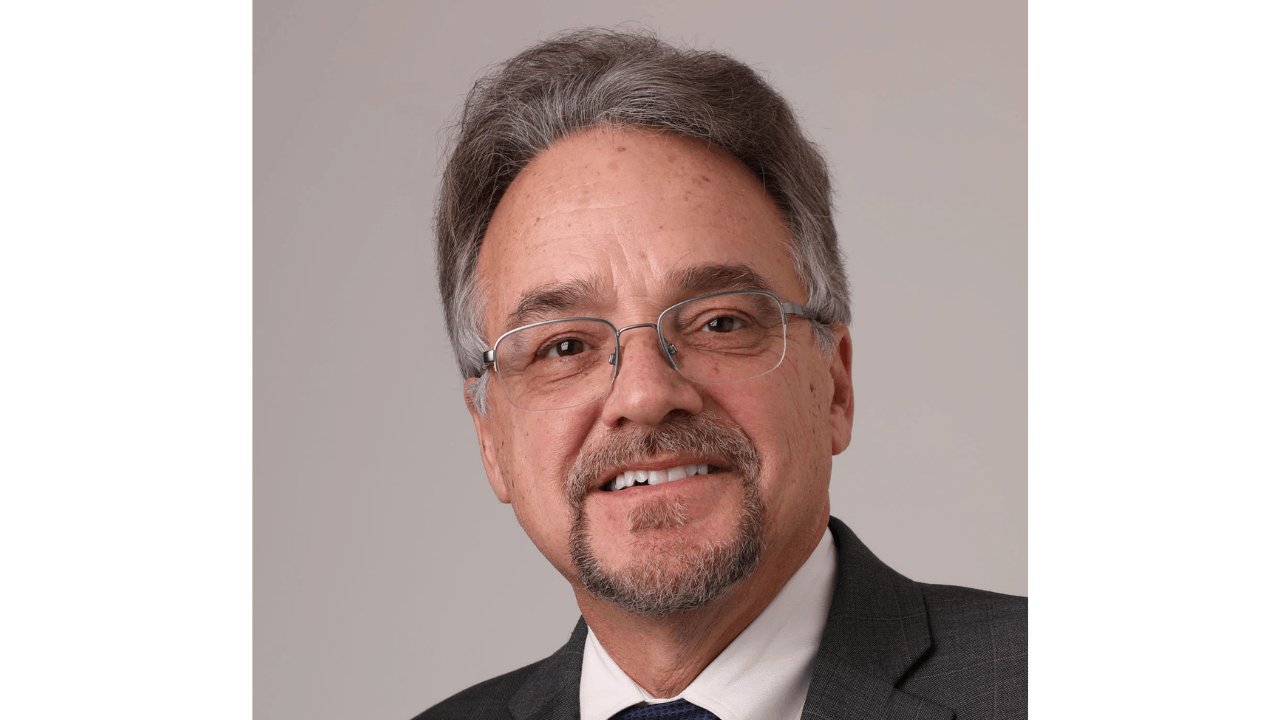 The transportation sector is the largest source of emission in Connecticut, primarily from the use of fossil fuels from passenger vehicles and trucks. During our conversation, Giulietti said the goal was to change to zero-emission passenger vehicles, public transit options, and more efficient movement of goods.

During the pandemic, the department prioritized bus driver safety putting up barriers to limit the contact between the drivers and passengers. And because of the stay-at-home orders in the early months of the pandemic, passengers on all forms of public transit greatly diminished.

Giulietti has now tasked safely accomodating passengers and maintaining the affordability of public transportation after the Covid-19 restrictions are lifted.

Many neighborhoods lack adequate public transportation, while the DOT owns public transit in many parts of the state and has contracts with others, there is still a need as transportation and housing expand. While discussing the commissioner said the DOT was looking at the cities of New Haven and  Hartford to rationalize bus route, their ability, and housing.

“As we make our investments in the future it’s important to tie it into transit,” Giulietti said during our conversation. “Most of the next generation is looking for livable workable communities. We are trying to make sure it makes sense and that we’ve aligned this up so that it will work in the right way.”

The DOT website has an emphasis on pedestrian safety, including cycling and bike paths. Here are some resources regarding safety and bike lane information