Description of the video:

Several hundred men and women find themselves homeless after being released from prison. Organizations like Community Partners in Action provide assistance to people incarcerated as well as those who are released. Their objective is to assist with the transition into life after prison.

This week CTLN Opinion+  had a conversation with Beth Hines, executive director of Community Partners in Action. She has worked with the organization for over 30 years and has seen firsthand the positive effects of arts, therapy, and addressing mental health with the prison population in Connecticut.

The organization works with the state of Connecticut to provide housing for men and women recently released from prison as well as finding employment. During our conversation, Hines addressed the difficulty of finding employment with a criminal record. “Everyone deserves a second chance,” she said.

Only recently have we as a population in the United States changed our thinking about the formerly incarcerated and the incarcerated. The 2020 presidential election forced Americans to see that a large population was stripped of their voting rights after serving time in prison. Hines and the organization are working towards restoring the voting rights to former felons.

For more information regarding the programs and legislation provided by Community Partners in Action head to their website: https://cpa-ct.org/

In this article:Beth Hines, Community Partners in Action, Hispanics and prisons 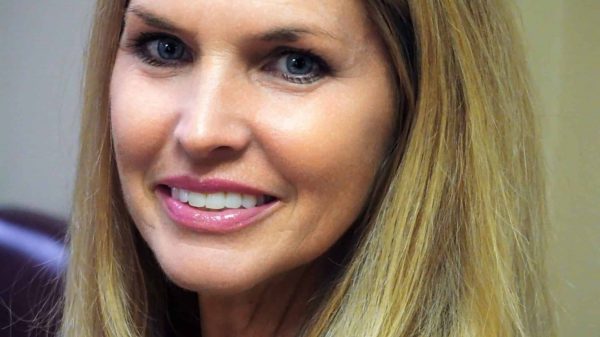