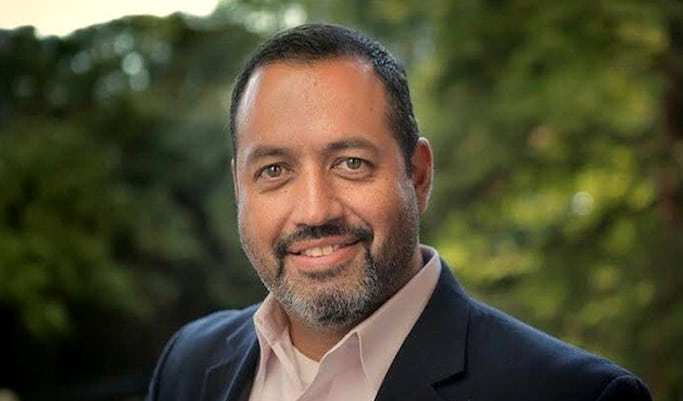 Award winning online news publication CTLatinoNews.com is now under the ownership and leadership of nationally recognized journalist and media advocate, Hugo Balta. Balta will serve as publisher and executive editor of the online site created to provide professional, journalistic coverage for and about Connecticut’s fastest growing population group.
Diane Alverio, who launched the site in 2012 said, “This is an exciting time for CTLatinoNews. When we created this site, we saw a gap in news coverage of people and issues impacting Latino residents. Along the way, our stories moved to the mainstream, were picked up regularly by other media, earned loyal Latino and non-Latino readers, and won national and regional awards. We also provided a much needed advertising vehicle to reach the English speaking Latino segment around the state.” She added, “Hugo Balta and his team will bring exciting new leadership to CTLatinoNews, reinforcing its place and relevance in the state’s media landscape.”
Balta, a two-time president of the National Association of Hispanic Journalists said, “CTLatinoNews provides focused news and information with sophistication that goes beyond the one-dimensional storylines about Latinos often portrayed in mass media.
“It is a privilege to continue the work and vision of Diane Alverio, in best serving a community at the forefront of the country’s cultural, economic and political growth,” he continued.
CTLatinoNews.com was founded by Diane Alverio in partnership with Donna Elkinson and Farmington-based advertising agency Elkinson+Sloves. In 2013 CTLatinoNews was named a McCormick Foundation national award winner. Alverio is a veteran journalist, worked as a public relations consultant and is a former president of NAHJ. She will continue to serve as a CTLatinoNews.com senior editor and contributor. Also continuing as contributors are former Hartford Courant editorial writer and CTLatinoNews.com columnist David Medina, well-known author and CTLatinoNews.com contributor Bessy Reyna, and CTLatinoNews senior writer Bill Sarno.
Balta plans to expand the news outlet to include multimedia reporting in English and Spanish, and explore partnerships that promote similar focused strategies in other key markets across the country. 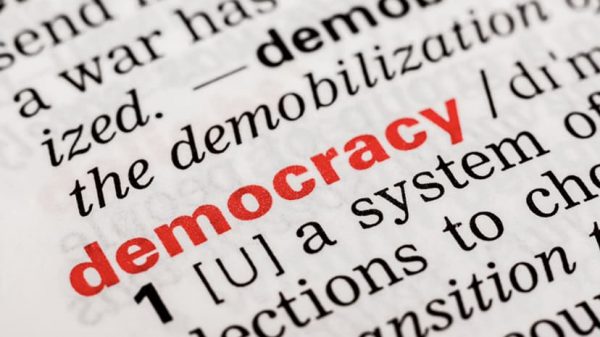