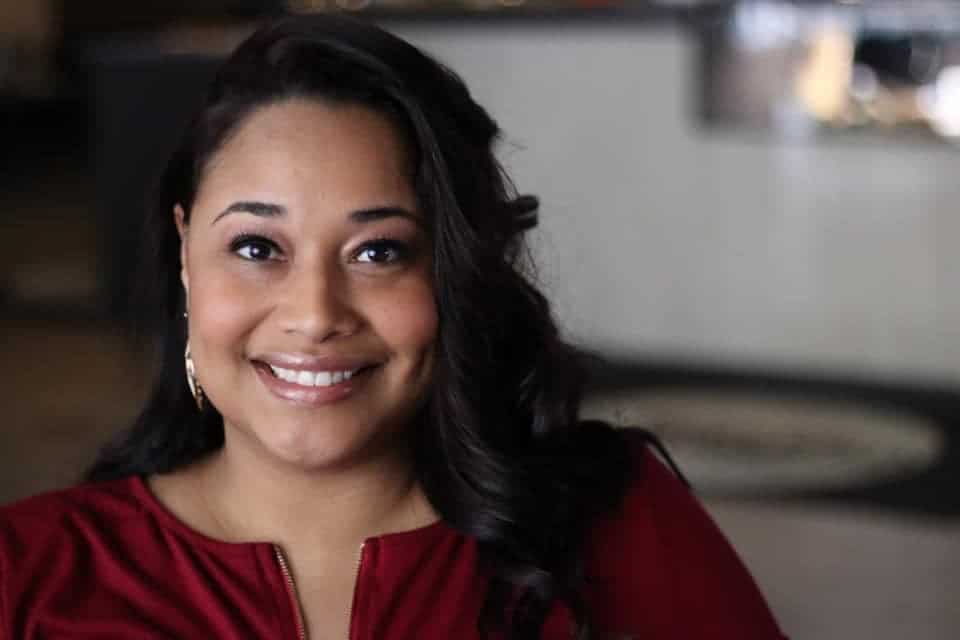 Poetry brought Cindy Martinez and me together for the first time in 2001. She was a junior at A.I. Prince Tech Technical Vocational High School in Hartford and I was a Master Teaching Artist visiting schools to facilitate poetry workshops for the students. After my first visit, I realized that the students in the poetry group at Prince Tech were different from the ones I had met at other schools. That difference in interest and attitude, was due in great part to the work of Barbara Davis, a wonderful teacher who not only encouraged and supported her students’ interest in writing, but, went well beyond her duties to make sure they could attend poetry readings, and festivals, and encouraged them to enter competitions. Cindy Martinez won one of the coveted spots in the “Fresh Voices” competition for High School students sponsored by the Sunken Garden Poetry Festival. The competition paired the winners with a mentor and I became Cindy’s mentor. During the weeks we worked together on the poems and on her presentation, I had the opportunity to get to know her better and to appreciate her discipline, willingness to learn and above all, her desire to continue her education by attending the University.

Cindy is the kind of person who exudes charisma and has a remarkable level of energy. We have stayed part of each other’s lives throughout her university days at Southern Connecticut State University, where she graduated in 2006, to the present. In 2012, Cindy applied for a scholarship to attend Shakespeare & Co in Lenox, MA to participate in a month-long actor intensive training. She recorded that experience on a video posted on YouTube. We can learn a lot about her by watching that video. When she didn’t get the scholarship, she immediately set up a fundraiser to obtain the money for the internship. In the video, she says “I’ve never been a quitter and I’m not going to start now.” She was able to attend and received an honorary mention from Tina Packer, the Company’s founder “for bringing an authentic voice to the Shakespearian canon.”

In 2002, Cindy did a dramatic reading of one of my poems for one of “All Things Connecticut’s: Segment on the Arts” produced by Edward Wierzbicki for CPTV. I was at her table in 2014, the night she received the “Latino de Oro  Award” for her work in the arts, presented by Identidad Latina newspaper. I have attended many of the plays in which she has acted, and have been able to observe how through her work with HartBeat Ensemble in Hartford she has developed both as an actress and as a playwright.

In 2016, she received a citation from the City Hartford for Frog Hollow State of Mind, a play about her neighborhood in Hartford, which was presented as a staged reading at the Studio at Billings Forge. On her Facebook page, Cindy posted a copy of the poem “Pegao” by Martin Espada.  Her former teacher Barbara Davis gave it to her, at a reading of her play.

WHAT IS THE PLAY PEGAO ABOUT: Debuted as a play-in-development at the Women in Theatre Festival in Hartford, in 2017,  Pegao is named for the crispy rice at the bottom of the pot that must be sacrificed to produce the rest of the rice. Pegao centers on a high-stakes domino game in Vieques in the town of Humacao in the late 70s. Doña Lina (the grandmother) trying to pass on the skill of dominos to a younger generation, while her granddaughter Negri finds her power in strategizing in the game of life.  Woven into the narrative are themes of migration to American cities like Hartford, the U.S. military presence in Vieques; the forced sterilization of Puerto Rican women; resiliency and joy.

Like the chorus on a Greek play, Cindy Martinez has inspired a number of supporters like me, who continue to cheer and encourage her along her journey.

A CONVERSATION WITH CINDY MARTINEZ

BR: WHEN DID YOU BECOME INTERESTED IN THE THEATER?

CM: I was always interested in acting, as a kid, I was always performing for my family. However, when I was a high school freshman my teacher at Prince Tech, Micro-Computers trade told me about the Center for Creative Youth, a summer arts intensive at Wesleyan University. She encouraged me so I applied and was accepted into their theatre program. From there, I was then invited to audition for the Greater Hartford Academy of the Arts those classes inspired me to envision myself as a professional in the field.

But, You want to know what threw me into the world of Theatre? What planted a seed when I was a kid?  It was when I saw JohnLeguizamo and all of his taped one-man shows. The set on stage was never extravagant and it never needed to be, I was captivated by him and how he morphed into several characters during each play. I wanted to do that. I wanted to perform. Like him, I wanted to write about us.

Years later, July 2009, he performed at the LongWharfTheatre in New Haven where I sat front row by myself and I was BEAMING! We took a picture together after the show and I told him that I plan to write a play one day. He smiled and told me to go for it.  And now, I am trying to track him down to invite him to Pegao.

BR: YOU HAVE BEEN INVOLVED WITH HARTBEAT FOR A LONG TIME, HOW DID THAT RELATIONSHIP BEGIN?

CM: Once I began my studies at Southern CT State University, one of HartBeat co-founders Julia Rosenblatt invited me to begin an internship and from there I became an ensemble member.

BR: HOW MANY PLAYS HAVE YOU WRITTEN SO FAR?

CM: I wrote the poetry in the show Flipside and was the lead writer for Riding the Turnpike.  I went on to write Frog Hollow State of Mind and now Pegao.

CM: I performed in several at theatre productions with HartBeat, in commercials, and the TV show Orange is the New Black in season 5.

BR: WOW! Can you expand on the experience in Orange is the new black. How did that come about:

CM: My agent at NYC Emerging Talent, notified me of my audition. This was the 2nd time I tried for a part. I played an inmate testing out one of the main characters in season 5, episode. 7. The director and most of the production staff were led by WOMEN! It was lovely seeing this play out throughout the day when I was on set shooting my scene. Quite empowering.

BR: YOUR PLAY PEGAO DEALS WITH A VERY IMPORTANT SOCIAL ISSUE; HOW DID YOU GO ABOUT RESEARCHING AND WRITING IT.

CM:  It was during my research and interviews for my short play Frog Hollow State of Mind that I learned so much history of the history of Puerto Rico and the evolution of Hartford’s growing PR population. From that experience, the desire to write Pegao organically came to life.

BR: DID YOU HAVE MANY READINGS WHILE DEVELOPING THE SCRIPT?

BR: THE PLAY TELLS THE STORY THROUGH FOUR  CHARACTERS

BR: HOW MUCH OF THE PLAY IS IN SPANISH?

CM: The abuela is the only character that only speaks in Spanish, or is spoken to only in Spanish. Her youngest daughter Issa lives in the states and speaks Spanglish and English to her niece and nephew Negri and Wiggy.  So it’s about 60% Spanglish/English 40% Spanish.

BR: WORKING IN THEATER IS A LABOR OF LOVE FOR YOU. WHAT KEEPS MOTIVATING YOU?

CM: Humanity, storytelling, worthiness, validations, empathy and unapologetically tribal at its core… I am here to make space, for us. The people of color, multilingual, marginalized, from the “I just want to get by, to the I want to thrive.” This artistic work formulates access.

It was during the development process of the docu-theatre one-act play ‘Frog Hollow State of Mind,’ among Hartford’s highly dense boricua population, that I became inspired by the idea that everyone I interviewed referred to home, not as their current residence but home being Puerto Rico. It’s visceral.

I was magnetically pulled toward writing more about the Puerto Rican existence. And so the spark grew into cooking up the story of playing dominos…y la alegría (joys).

Something powerful is gained when people exhale stories; a liberation of truths. The way their words dance to the rhythm of memories… their world has a raw shape, I crave to capture that essence in Pegao.

Pegao uses the combination of my childhood memories of my family jugando dominos, expert interviews of the islands’ history and stories from many, many boricuas. Imagination bound it all together to form the play Pegao.

There’s a level of savagery that must be tapped into in order to bring muffled voices to stage. This both scares the hell out of me and causes utter fulfillment. Representation matters. Pegao will debut fueling vibrancy on stage, a pulse, an identity portal, a jaded mirror in which the audience finds a piece of themselves in a character, causing a shift… a revolutionary act; loving or even liking themselves, more.

BR:  IF YOU HAD ONE MESSAGE FOR YOUR READERS ABOUT SEEING PLAYS

WHAT WOULD THAT BE?

CM: More and more black and brown playwrights are getting produced, we are telling our stories, there is something special about live performances, come and enjoy them.