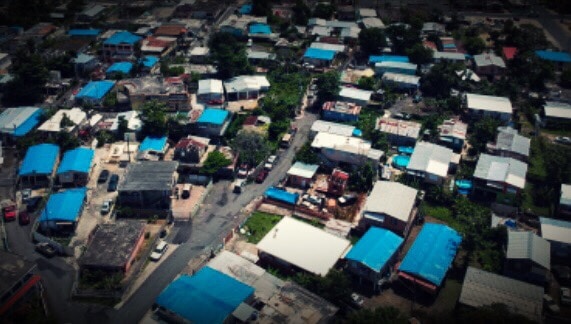 The $19.1 billion disaster aid bill that expected to pass by unanimous consent, was derailed by lone Republican.

Representative Chip Roy (R-Tex.) voted to block the legislation Friday, which has the support of President Trump and easily passed the Senate (85-8) the day before. Roy disagreed with passing the measure without a roll call vote. House Democrats had hoped to push the legislation through in a special session, skipping the regular voting process because lawmakers had already left for the Memorial Day recess. According to NPR, the procedural vote required the consent of every House member, but just one person to object.

“The primary objection is really that we didn’t have a chance to vote. It’s the people’s House,” congressman Roy said. “We’re not elected to have things pass through consent without debate. We should have had a vigorous debate and we should have a debate about why we’re not securing the border and why we’re spending money we don’t have,” he told reporters outside the Capitol.

The Senate reached an agreement on the legislation last week after months of negotiations, including strong objections from President Trump over funding in the legislation for Puerto Rico, NPR reports.

The bill would provide about $900 million to the island, which was ravaged by Hurricane Maria in 2017. That money would go toward nutrition assistance and a community development. Residents lost their food stamp payments after the program’s emergency funding expired in March.

The House might reconsider pushing the bill this week (in a special session), but it is most likely that they’ll put it to a vote once Congress returns on June 3.

According to ABC News, the compromise measure would provide disaster relief for hard-hit states ravaged by tornadoes, flooding, hurricanes, and wildfires in various parts of the country and is supported by Congressional Democrats and Republicans.

In this article:disaster relief for puerto Rico

Bill Sarno/CTLatinoNews.com Puerto Ricans in Connecticut wasted little time in organizing relief efforts to address the potential humanitarian and economic disaster that may confront their...