Willimantic is about 30 miles by car from Hartford, but for its growing Latino community the distance between two of the state’s most Hispanic cities seems greater due to transportation woes and a sense of being forgotten, according to James Flores, the lone Latino member of the Town Council.
“Nobody knows we are here,” said Flores, who has championed Latino causes locally during much of his 40 years in eastern Connecticut town and wants to have Willimantic’s concerns more widely recognized and addressed. “We want people to know we are here and that we need help,” he said.
Officially an urban village within the town of Windham, Willimantic has struggled economically since its massive thread factory closed 30 years ago and many of the other jobs that had lured Puerto Ricans and others to the area dried up. As a city, it is second only to Hartford in the percentage of residents of Latino descent, respectively 41 and 32 percent according to a 2013 Zip Code analysis and several points higher in recent Census reports. Willimantic also has one of the largest concentrations of Mexicans in the state among its approximately 18,000 residents.
Flores, dubbed Mr. Transportation locally, emphasizes that his No. 1 priority remains giving residents greater access to employment

James Flores is the only Latino member of the Willimantic town council.

In this article:bilingual ed, educiton for Latinos, hispanics and jobs, James Flores, Willimantic and Hispanics 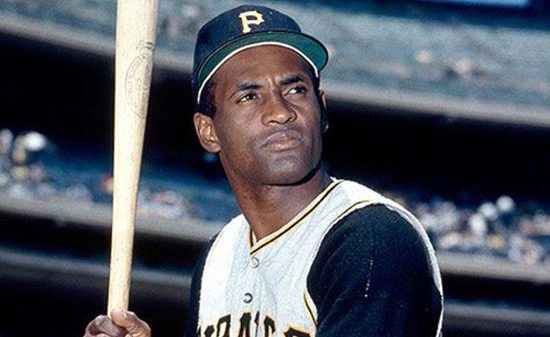 Bill Sarno CTLatinoNews.com The Groton school system has at least 40 Spanish-speaking students for whom it does not receive state bilingual education funding....

The lack of diversity in the technology field was once again put on display as a new report released this week stated that...