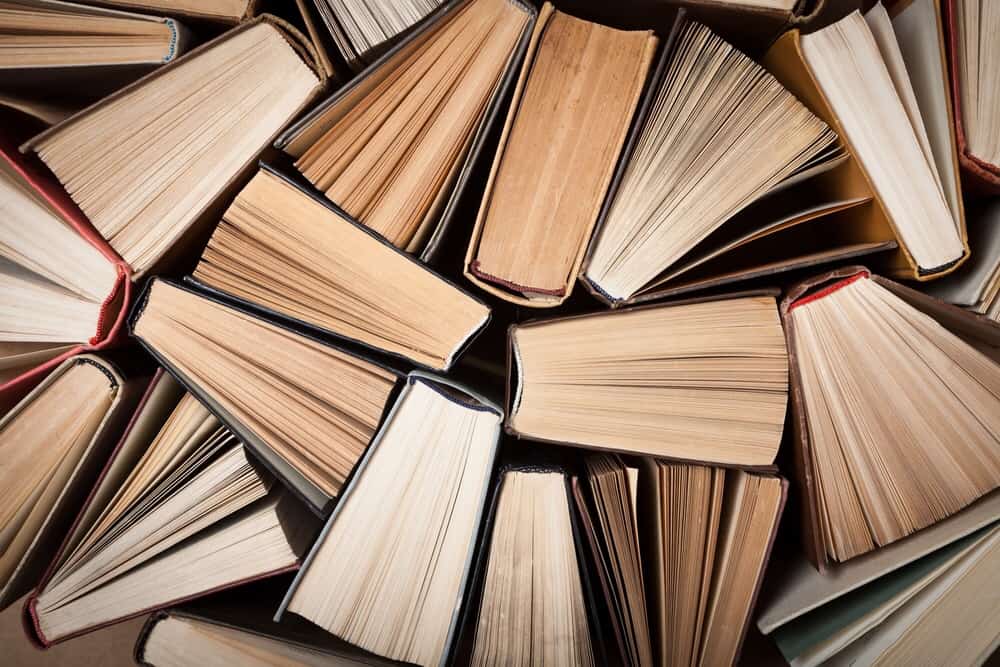 By José B. González

On the same week that young New London activists testified at the Capitol in support of House Bill 7082, which concerns the inclusion of African-American studies in the public school curriculum, and Bill 7083, which concerns the inclusion of Puerto Rican and Latino Studies in the public school curriculum, the Hartford Courant ran a story, “Why Libraries Matter.” It featured eight “Connecticut authors and poets” handpicked to share their perspective on the value of libraries. Perhaps, however, the article should have been subtitled, “And Why Latinos Don’t,” since no Latino voices were included in the story.

In an effort to remind the newspaper and its readers that libraries do matter, and in fact, that these libraries can be life-changing for Latinos as well, I will share my story.

As a recent immigrant from El Salvador to Connecticut in the 1970s, I found myself on the outside looking in on many occasions. At school, third-grade children were often cruel, sometimes making fun of my Spanish, at other times, showing what they thought of my lack of language skills by beating me physically on the way to, at, and from school. Amidst the unforgiving new world that my family had entered, I found solace and inspiration at a building that was walking distance from the projects where we lived. That place was the New London Public Library.

The library was my safe space before I even know what a safe space was. There, I would pick up Spanish-language magazines that I’d browse through and take gifts home to my mother in the form of magazines like Vanidades. I would listen to the library’s eclectic album collection, from classical music to Electric Light Orchestra. And most importantly, I would walk up and down the aisles, picking out books from shelves that took me away from the harsh realities of immigrant life.

My love of public libraries has continued into adulthood, and I have made efforts to give back by serving on boards, volunteering to run workshops, and donating time and money for these institutions that are almost always underfunded. In a digital age, they have had to adapt to new practices in a high-speed world. Yet, despite the changes, I wish I could say that public libraries have adapted to the needs of growing populations. My experience as I’ve conducted research in Latino studies or have simply looked for a good read by a Latino author is that most public libraries follow the lead of public schools and do what the Hartford Courant article did– disregard the presence of Latino authors. Here, I’m not just talking about the likes of Connecticut’s residents like Bessy Reyna, Marianela Medrano, Cindy Martinez, Luisa Caycedo-Kimura, or Sandra Rodriguez. The absence of Latino books in public libraries is much worse than that. This is not just a Connecticut problem.  Sure there are exceptions but in most cases, public libraries only acknowledge the U.S. Latino presence during Hispanic Heritage Month or by carrying a small number of books by a Latino author. This fact is public knowledge and can be confirmed with a simple search of their catalogs. In a state where the Latino population is in the top 20 in the nation, this is unacceptable.

So how do Latino authors become visible?

For one, public schools need to stop reinforcing the notion that Latinos do not write. How can we expect patrons to request specific books by Latinos when the curriculum barely mentions their names? Students of all races and ethnic backgrounds deserve better. And we all need to demand better. In a state that claims to care about the success of Latino and African-American students, even going so far as to consider that somehow merging public school systems will result in a better education for all, Connecticut has not done enough to push for a more inclusive curriculum–or said better, a curriculum that is not extreme in its exclusion. When adults don’t know that Puerto Rico is part of the United States, when high school graduates cannot name one U.S. Latino author, when most public libraries barely house any books by these authors, we have become too complacent with exclusion. And when the Hartford Courant cannot catch a tremendous oversight like not including a Latino voice, it has failed its readers. We deserve better. We demand better.

(José B. González is the author of Toys Made of Rock and When Love Was Reels and teaches at the U.S. Coast Guard Academy. The views expressed herein are his own.) 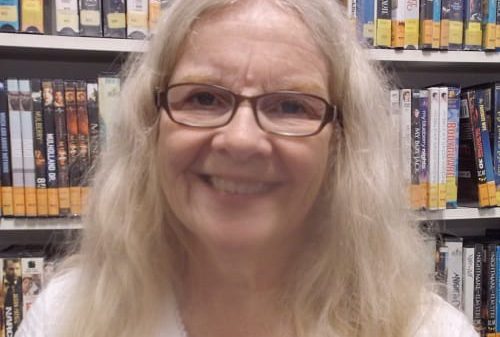