“Life doesn’t end at retirement,” said Richard Benfield, a Wethersfield resident, and retired Central Connecticut State University geography professor. “Quite the contrary. It opens up a whole bunch of new things and different things which may even be quite adventurous.”

Benfield, 70, who has followed a passion for botanical gardens and national parks across the globe – recounted his adventures as one of several academics participating in AARP Connecticut’s Virtual U online lecture series.

Launched in January, the program is a way to help people stay engaged and connected during the COVID-19 pandemic.

The initiative builds on relationships that AARP has forged with area colleges and universities, including CCSU, Quinnipiac University, the University of New Haven, and the University of Hartford, said Erica Michalowski, AARP Connecticut community outreach director.

The Virtual U series provides a bridge for people who want something more than a typical library talk and aren’t necessarily ready to commit to a semester-long course.

The free lectures, open to anyone, are offered via Zoom but are not recorded for later viewing. If a subject proves popular, AARP will have the lecturer back again, Michalowski said.

The next scheduled talk is “Mother of the Nation”: Gender and Nationalism in the Colonial World, next Wednesday, May 12, at 1 p.m.

Find and sign up for other Virtual U lectures and more at aarp.org/ctevents. AARP also welcomes potential ideas for additional lectures. Email ct@aarp.org or call 866-295-7279.

As for Benfield, he plans on condensing a 15-week National Parks and World Heritage Sites course at CCSU into a 75-minute presentation in the fall.

Publisher’s Note: the article is an aggregate from ‘Virtual U’ Brings the World to Your Connecticut Home, written by Natalie Missakian, a writer living in Cheshire.

In this article:AARP CT, Virtual U 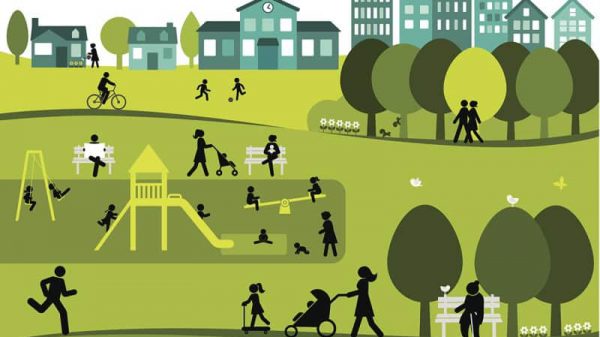 AARP Connecticut invites community organizations and governments across the state to apply for the 2021 Livable Communities Grant Program, a local extension of the national AARP... 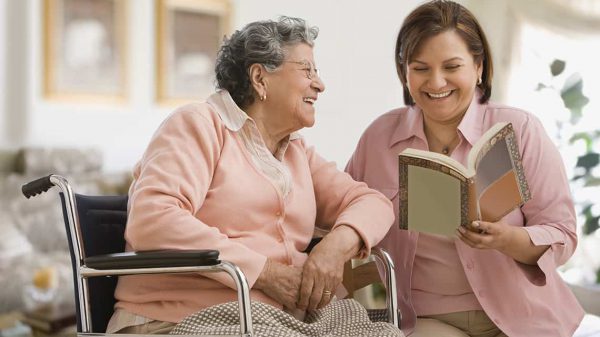 Every year, more than 460,000 Connecticut residents provide 390 million hours of unpaid care to their loved ones, valued at a staggering $5.9 billion... 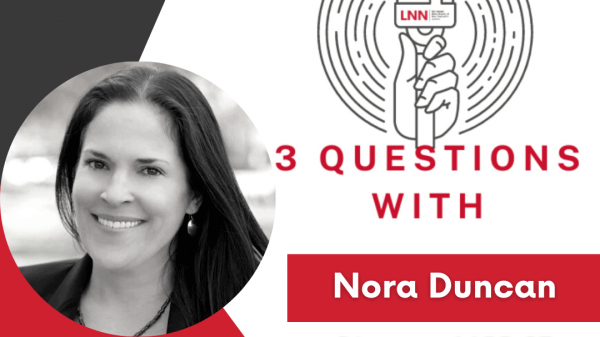 Nora Duncan of AARP – “has your back”

“For over a year, nursing home residents, staff, family members, the Long-Term Care Ombudsman, and AARP Connecticut have advocated for many of the important...