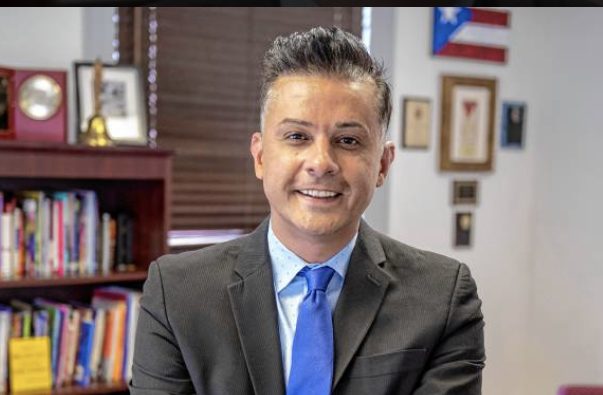 The Middletown Board of Education has unanimously approved, with a vote of 9 to 0, to name Dr. Alberto Vázquez Matos superintendent of schools.

Vázquez Matos is the first bilingual and biliterate Hispanic-Latino superintendent for the district. He had been acting superintendent since October, when Michael Conner took a leave of absence, and later resigned.

“In the nearly eight months that Dr. Vázquez Matos has been the Acting Superintendent, he has proven himself to be a leader that is able to bring about necessary organizational changes, all the while building relationships, restoring trust, and renewing the district’s commitment and focus on student learning, growth, and well-being,” a school district spokesperson told NBC Connecticut.

Hispanics-Latinos make up 17 percent of Connecticut’s population; 11 percent of them live in Middletown that has nearly 48,000 residents.

Vázquez Matos was born in the town of Naranjito, located in Puerto Rico’s interior. His mother relocated the family — he is one of four children — to the Bronx in New York City when he was young, and it was there that he grew up and began his career in education.

“Mom was a big influencer in our lives, in the sense of knowing that education was a way to break the cycle of poverty for us growing up,” he told the Daily Hampshire Gazette while schools receiver/superintendent of Holyoke Public Schools.

Vazquez Matos started with the school district in July 2021 as the chief academic officer. 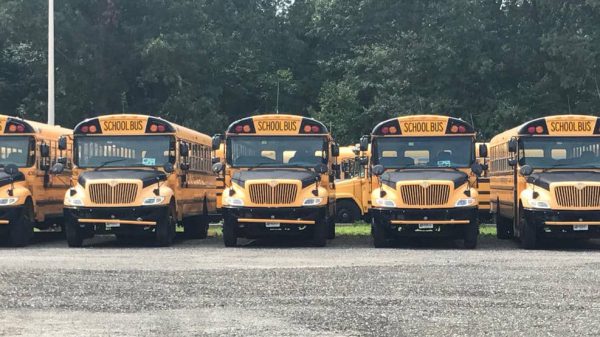 No Latinos In Top State Board Of Education Positions

Bill Sarno/CTLatinoNews.com With one top administrator resigning and another under an indefinite suspension, Latino representation in the top rungs of the Connecticut State...