Organizers are hoping a new theater festival set to be held in Los Angeles this fall will help create a touring network for Latino theater companies.
Such companies have sprouted up in cities such as New York, Chicago, Minneapolis, and Seattle. But the community is fractured—L.A., for instance, has nine different groups—and often disagrees about the fundamentals of the theater genre. Does a production need to be performed in Spanish in order to be considered Latino theater? Do the actors all have to be Latino? Does the playwright?
With those questions in mind, festival organizers now want to bring the disparate groups together to foster collaboration.
“It’s really about trying to understand the landscape of Latino theater in the United States,” José Luis Valenzuela, artistic director of the Los Angeles Theatre Center (LATC) and a co-organizer of the festival, told Backstage. “What are we doing? Who’s doing it? Why are they doing it? We have very few times when we can actually look at each other’s work.”
These types of festivals were common in the 1970s, at the height of the Chicano theater movement. But as the focus on Chicano and Latino identity ebbed in the 1980s and ’90s, the circuit died off.
The idea for the October–November event, dubbed “Encuentro” (“an encounter” in English), has been percolating among national Latino theater groups since 2012.
Last October, at a gathering in Boston, theater leaders from the Latino community formed the Latina/o Theatre Commons. This group, in partnership with the Los Angeles Theatre Center, is producing the festival, which Valenzuela wants to make a splash.
Read full story: http://www.backstage.com/news/new-national-festival-seeks-unite-latino-theater/ 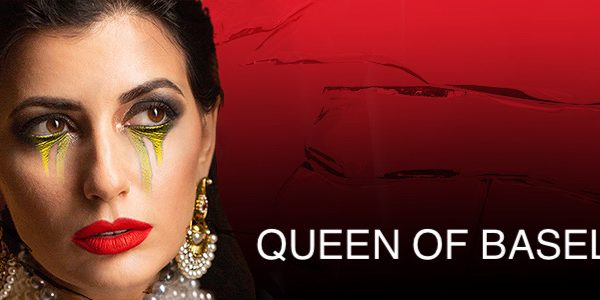 A VIRUS THAT INVADED THEATERS – AND OUR LIVES

By Bessy Reyna, CTLatinoNews.com Some of us look forward to the opening of the new seasons of  the many theater groups in Connecticut, with the same...

More than 200 women, most of them Latinas, were sterilized between 1968 and 1974 by a Los Angeles County medical center, a little-known eugenics...