On Saturday, an emergency unemployment insurance program will expire, immediately cutting off jobless benefits for 1.3 million workers who have been unemployed for longer than 26 weeks.
Republicans had wanted the benefit to end, arguing that it discourages people from actively looking for work. An extension is supported by Democrats and President Barack Obama, who on Friday reiterated his support for extending the benefits for another three months in a call with lawmakers.
Here are seven reasons why the issue of long-term unemployment in the United States still very much matters:
1. Long-term unemployment is at its highest level since World War II: Including those who are receiving the federal benefit, there are about 4 million people who have been out of work for 27 weeks or longer. Their ranks include all types of Americans — young, old, married with kids, college-educated and high-school dropouts, according to a survey by the Urban Institute.
Long-term unemployment is at its highest level since World War II.
2. Most of the long-term unemployed are having an extremely difficult time finding jobs:It’s actually much harder for these workers than those who have been out of work for a few weeks. If you’ve been out of work for 27 weeks or longer, you currently have just a 12 percent chance of finding a new job in a given month. In fact, those odds are even worse today than they were in 2007, according to research by the Federal Reserve.
Why is this? It’s possible that the long-term unemployed are simply less employable. But there’s also evidence that businesses actively discriminate against these workers. As Michael Strain of the American Enterprise Institute points out, employers assume there must be something wrong with the long-term unemployed. That may well be irrational. But there’s little doubt that it’s a huge obstacle for these workers.
Long-term unemployment takes an extreme toll on people’s health and well-being.
To read full list: http://voxxi.com/2013/12/28/know-expiration-unemployment-benefits/ 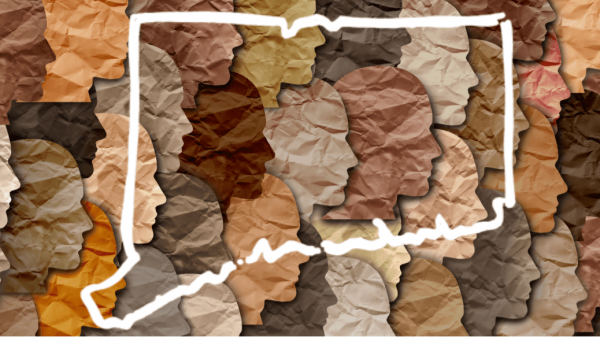 “The short answer to ‘do we think this is an opportunity to ensure we have a diverse workforce?’ is yes,” said Lora Rae Anderson,...

Ka-ching: How Hispanics Drive the Growth of U.S. Economy

10 Facts To Know About Hispanics In Congress

Why is the late Texas Rep. Henry B. Gonzalez on the cover of a book released Tuesday by the U.S. House of Representatives?...