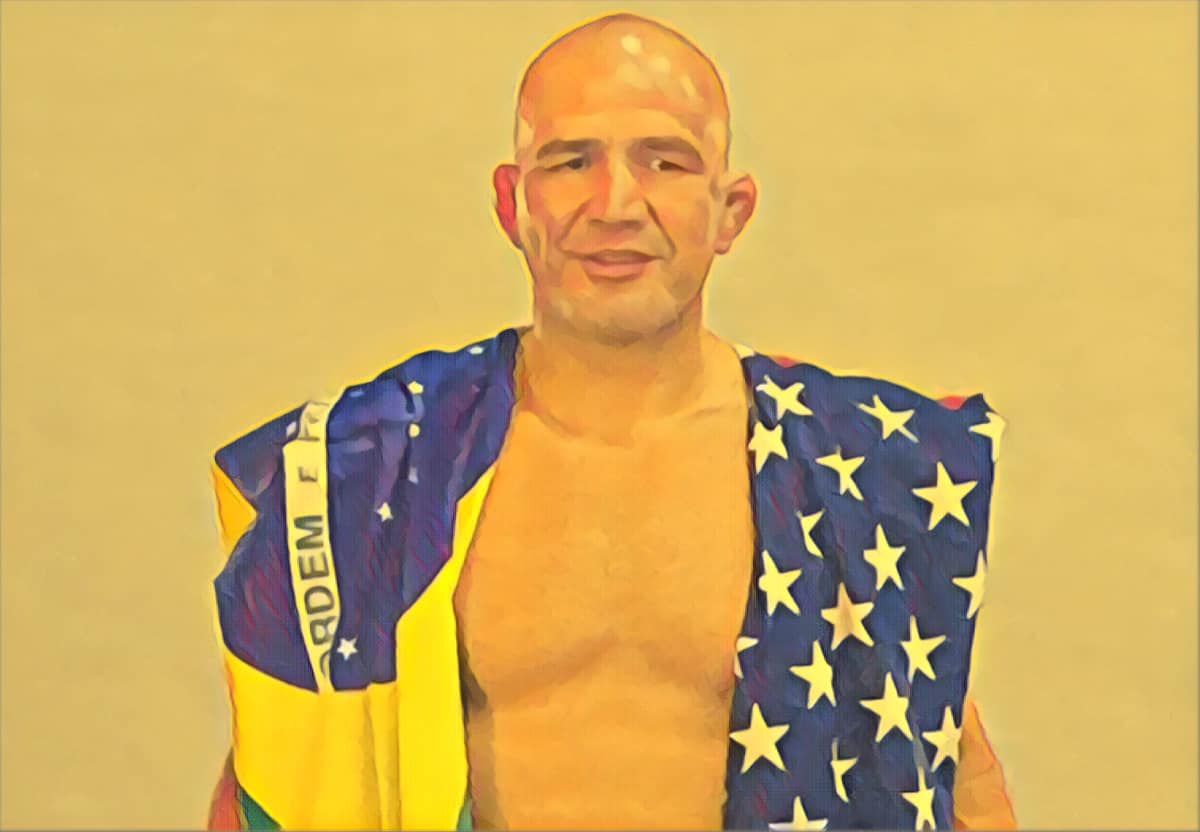 Saturday, October 30th, marked the day that Glover Teixeira will never forget. The 42-year-old UFC fighter grabbed the UFC light heavyweight title-winning belt after a rear-naked choke submission move from rival Jan Lachowicz. This victory makes him the oldest first-time champion in UFC history and the second-oldest fighter to win a UFC title.

In the postfight interview, Teixeira said, “Never give up on your dreams. No matter what people say, don’t listen to them.”

They celebrated Teixeira on November 14 in Danbury.

Newly elected Mayor Dean Esposito, along with current Mayor Joseph Cavo joined Hat City residents for a parade down Main Street and ending at the soccer fields of Rogers Park.

Teixeira was gifted with a plaque commemorating his victory and a key to the city to the cheers of fight fans of all ages; some with signs showing their support.

At the ceremony, Teixeira shared how he got his start, training in Danbury. He recalled how he was out running when he came across Fernely Feliz Sr. He had seen Feliz and wanted to know if he could train with him as it was his aspiration to become more successful here in the U.S.

“I went up to him and I was like, I want to train with you; when can we start,” said Teixeira. Feliz had told him that they could start at 5 p.m. the next afternoon. “I work at that time, could we do it in the morning,” asked Teixeira. The next day at 5 a.m. the two began their training and the rest is history.

Who is Glover Teixeira?

Teixeira was born and brought up in Sobralia, Minas Gerais, Brazil. He moved to the United States in 1999 as a 19-year-old and stayed in Danbury, Connecticut.

He immediately got a job as a landscaper mowing lawns, trimming bushes, moving logs, and lifting rocks. In time, he went from gardening gloves to MMA gloves.

“Glover had returned to Brazil voluntarily to get his papers in order,” says his wife, Ingrid. “There was a lot of red tape and bureaucracy during this time.”

All Ingrid Teixeira wanted was to get her husband back. During this waiting time, Glover lost his prime years in fighting while waiting for his paperwork to become a U.S. citizen. He was known as a legend all around the world, but just couldn’t fight in the United States yet. He wanted to become a citizen.

The lawyers kept telling Ingrid that Glover would be back soon. It wasn’t until November 2020, that he finally became a United States citizen. It was proudly celebrated on Instagram.

“Im so proud today because I’m officially an American Citizen 🇺🇸🇺🇸🇺🇸 Now I’m very proud to represent both Brazil & America.” Teixeira wrote on Instagram in English and his native Portuguese.

“He loves being a U.S. citizen because it is truly the land of opportunity,” says wife, Ingrid.

After naming Danbury his home, Glover’s second home is in Bethel at his gym Teixeira MMA & Fitness located on 32 Stony Hill Road.

The gym is a Mixed Martial Arts school serves all ages and abilities as a fitness gym, personal training, fight team, and professional MA training camp as described on their website.

Teixeira’s wife Ingrid couldn’t be more proud. “It’s amazing and what dreams are made of. Still in awe really, but excited,” 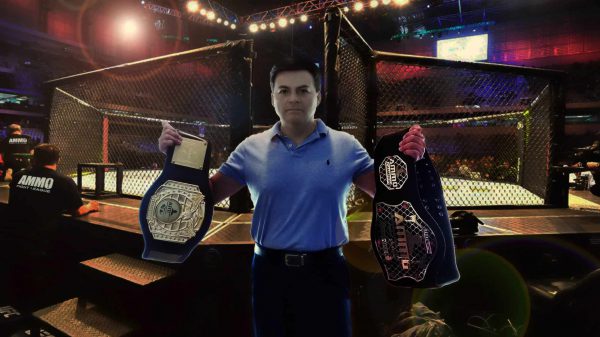 By Brian Woodman Jr., CTLatinoNews.com “If you believe in your purpose then nothing is impossible,” said Peruvian-American Bill Vigil AKA “Bill Idol”, who operates AMMO Fight...

Brian Woodman CTLatinoNews.com We know boxing has long been a popular sport  among Hispanics, with such well known Latinos in the ring as Carlos...