Leticia Van de Putte, a pharmacist and small business owner, served in the Texas House of Representatives for over a decade before serving in the Senate for the past 15 years. Most recently she ran for Texas Lt. Governor. While she was not successful in this bid she gained national notoriety for the first bid of a Battleground Texas ticket. Together with Wendy Davis’ gubernatorial run, Van de Putte thrust women and Latinos into the political spotlight.
Hope Andrade, sitting on the other side of the aisle from Van de Putte, served as Secretary of State under Governor Republican Rick Perry from 2008-12. She is one of the few Latinos/Latinas to hold a state level position in the history of Texas. And most recently Andrade served as a Texas Workforce Commissioner. Beyond her experience in state government Andrade is also a lifelong businesswoman who has worked in the healthcare sector among others.
In their new consulting role, Andrade and Van de Putte bring over 30 years of experience in public office and over 50 years of business experience. Both women say they are driven by a passion for entrepreneurship, the public sector, and Texas. However the strongest bond Andrade and Van de Putte share, according to them, is “Abuela (grandmother) ….
To read full story: http://www.nbcnews.com/news/latino/two-texan-latinas-cross-political-aisles-create-consulting-firm-n478751
In this article:Hispanic voters, Hispanics and poltiics, Latino and Goo, Latinos and democratic party 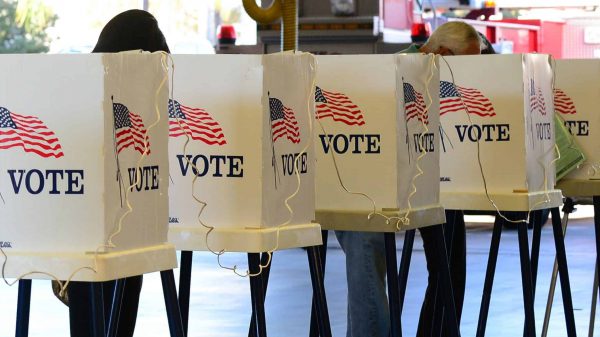