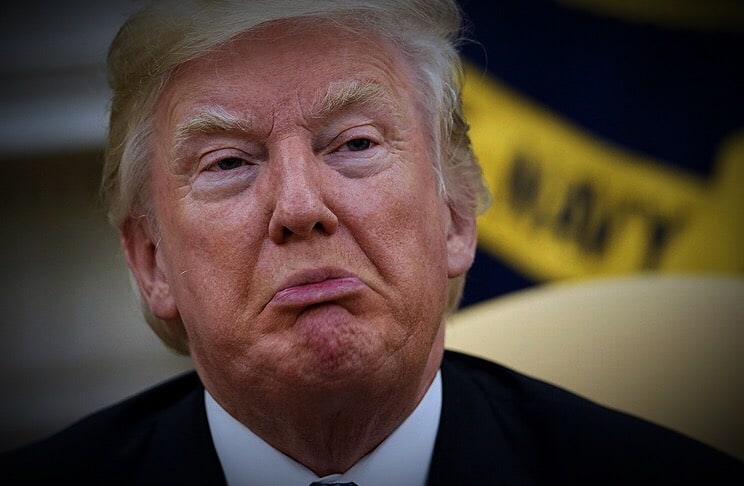 Blumenthal was quick to respond to President Donald Trump’s reversal, delaying massive roundups of undocumented families that U.S. Immigration and Customs Enforcement (ICE) were expected to start carrying out Sunday.

“At the request of Democrats, I have delayed the Illegal Immigration Removal Process (Deportation) for two weeks,” President Donald Trump wrote in a tweet.

Blumenthal condemned Trump’s turnabout, originally announcing the arrest and deportation of families ahead of his reelection campaign last week.

Immigrant advocates in target cities across the country remain wary despite Trump delaying the planned raids. “We don’t trust him in any way,” Marjorie Murillo, a community liaison specialist for Miami-Dade Public Schools told NBC Latino. Organizations have been preparing undocumented immigrants for the highly publicized, unprecedented operation expected to target more than 2,000 families.

Trump’s Sunday afternoon announcement of the postponement was a sharp contrast to his defensive stance in the morning. “The people that Ice will apprehend have already been ordered to be deported,” Trump tweeted. “This means that they have run from the law and run from the courts.”

Connecticut immigrant advocacy groups started to mobilize shortly after the scheduled sweeping wave of deportations reported by The Washington Post on Friday. “We want to make sure they have the information they need,” Constanza Segovia of Hartford Deportation Defense told The CT Mirror. “Undocumented people also have rights”, she said.

“We will fight with everything we have to protect and defend our immigrant communities.”

“We will fight with everything we have to protect and defend our immigrant communities”, said Kica Matos, a longtime immigration rights advocate from New Haven to CT Post. Matos said a statewide rally on the steps of City Hall in New Haven is planned for Wednesday at 6 p.m. to show support for immigrants.

While the Pew Research Center estimates 120,000 undocumented immigrants live in Connecticut, cities in the state are not among the reported targets. Some of the major cities to be raided by ICE in the so-called “family op” include Miami, Atlanta, Chicago, Baltimore, Denver, Houston, Los Angeles, New Orleans, New York City and San Francisco.

According to NPR, Democrats are unlikely to accept Trump’s pitch that asylum rules should be tightened. Both parties are working to pass a border aid package to help deal with the influx of migrants arriving at the border, and the raids could have endangered the deal had they not been put on pause.

In this article:immigration raids, Trump and Hispanic immigrants

Fabiola Santiago/fsantiago@miamiherald.com On Sunday, two tragedies played out across the country at the hands of impaired drivers – one in Indianapolis, the other in...

If the feds coming knocking on New Haven public school doors looking for undocumented immigrants, officials are prepared to ask to see credentials...