The disparity between the rate of police traffic stops of Black and Hispanic drivers and their white counterparts shrank for a second consecutive year, according to the Connecticut Racial Profiling Prohibition Project.

“The data is showing progress is being made,” Kenneth Barone, project manager at the Institute for Municipal and Regional Policy at Central Connecticut State University told NBC Connecticut. “We continue to see disparities shrink. We continue to see fewer departments identified as outliers.”

Though the gap is shrinking, 2018 traffic stop data from law enforcement agencies statewide, found that Hispanic drivers are the most likely to be pulled over by state police during the daytime.

According to U.S. News and World Report, about 15% of the motorists were Hispanic, compared with the 11.9% of the population that is Hispanic and of driving age, the report said.

The 2018 data was submitted by state and local police as mandated by Connecticut’s 1999 law banning racial profiling. About 510,000 traffic stops were analyzed by the Institute for Municipal and Regional Policy and private consultants in the report released this month.

Two police agencies, Bridgeport and the state police troop in Colchester, were identified as stopping drivers of color at significantly high rates compared with whites during daylight hours, when analysts say the race of a driver is more likely to be visible to officers.

As in previous reports, analysts said that while the data may show disproportionate percentages of traffic stops involving people of color, it is not proof officers are committing racial profiling.

Several police departments have questioned the data, saying there are a variety of reasons why rates of traffic stops of blacks and Hispanics are higher, including close proximity to urban areas.

“If you stop 20% of your drivers are Black when the sun is out, you should be stopping the same percentage of Black drivers when it’s dark out,” Barone said. The number, he said, should be constant. “And if there’s a difference, what that tells us is that you’re potentially, because you’re more able to see who’s in the car, discriminating against them.” 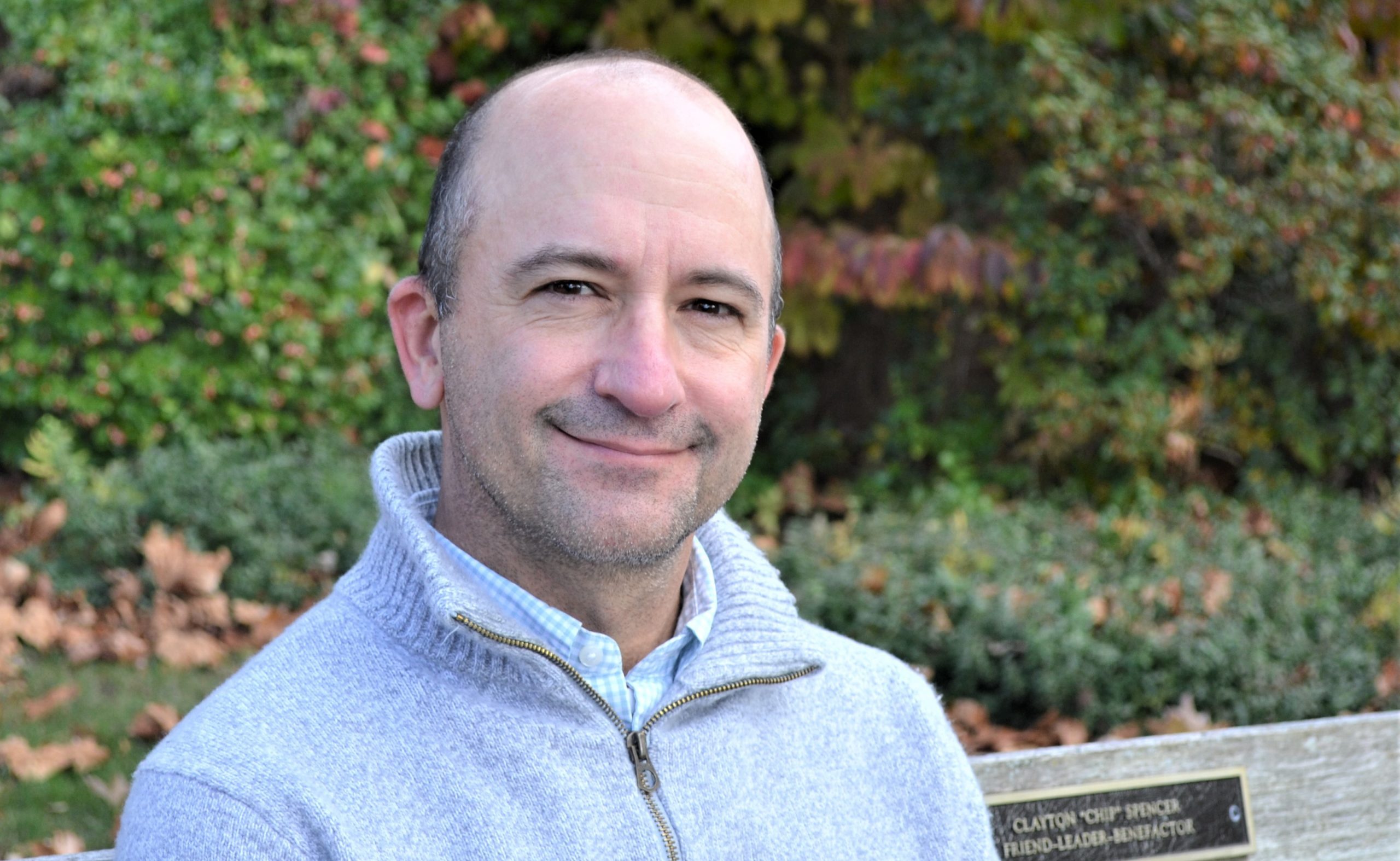 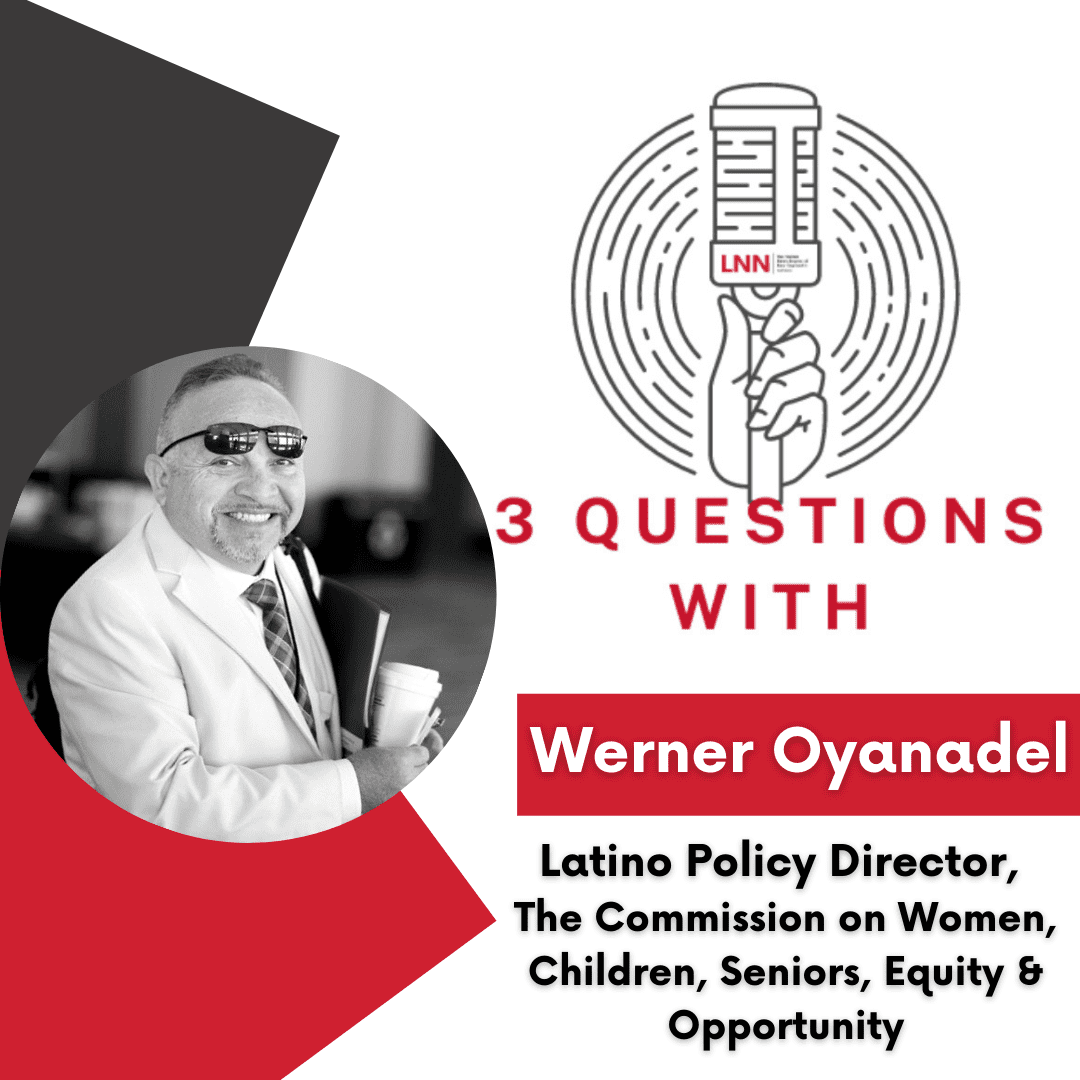 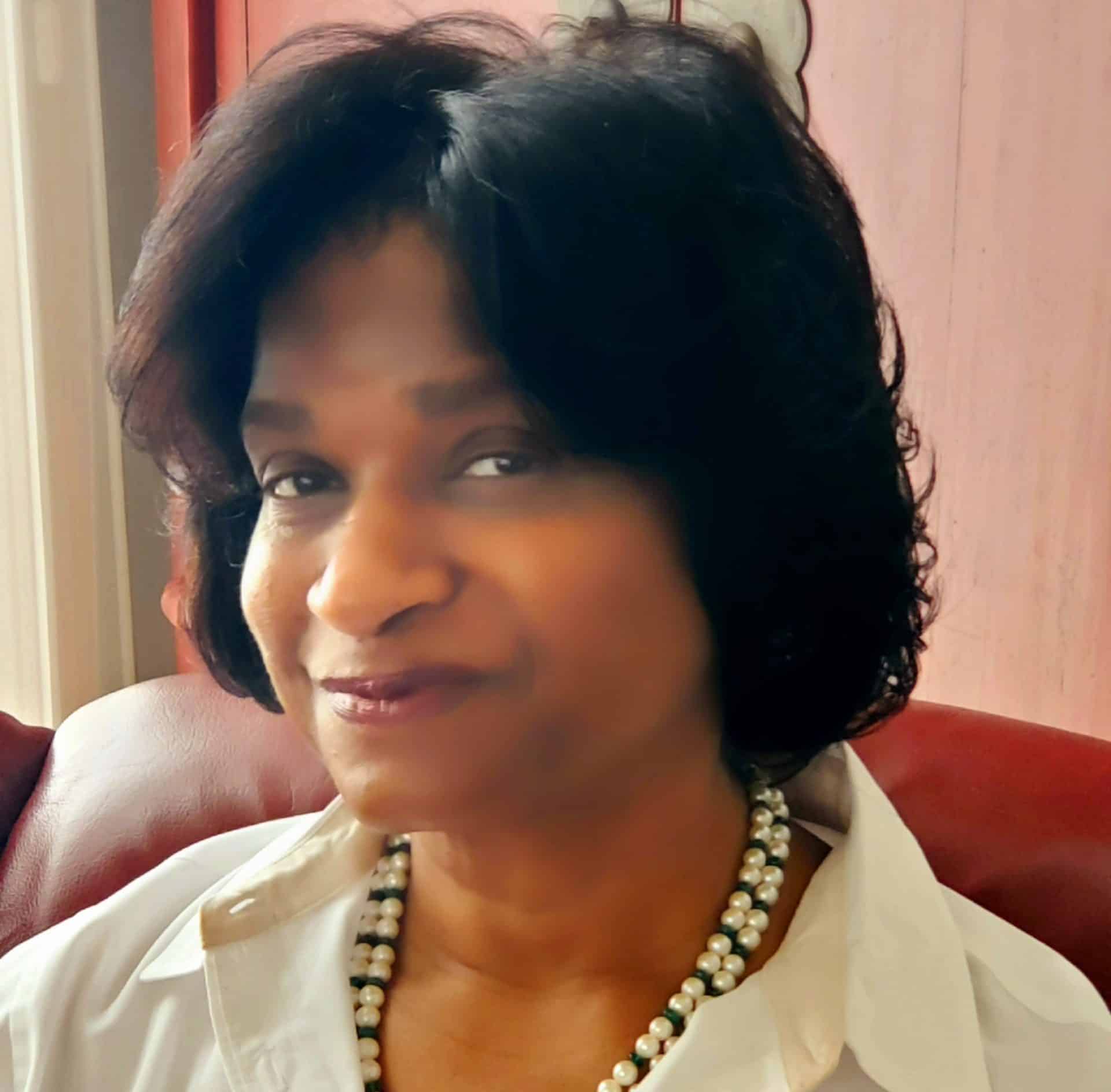