To fully understand the legacy of a movement, you must first understand the political, economic, and social forces that created it. The Young Lords Movement was formally launched on September 23, 1968 in Chicago, Illinois. But the roots of this movement go far deeper, reaching back to European and American imperialist policies of the nineteenth century (Bras, 2014). As most Puerto Ricans know, September 23rd marks a critical national anniversary: the first time the nation rose up to demand independence from Spanish rule in 1868. The Puerto Rican struggle for independence continued to wage as the island was subjected to further foreign rule, including U.S. occupation in 1898 and beyond, well into the 21st century (Vazquez-Calzara,1988).

Decades of economic under-development and U.S. government sponsored programs, like Operation Bootstrap, propelled hundreds of thousands of Puerto Ricans from the island to the U.S. mainland through the 1940s and 1950s (Shell-Weiss, 2009). Initially working for the war effort in steel mills, in agriculture and domestic service, many of these young Puerto Rican men and women found their way to cities, settling in Boston, Philadelphia, New York, Chicago, and Milwaukee, among others. These Puerto Rican migrants left a lasting mark where they settled. And it was the children of these migrants who launched the Young Lords Movement.
Rather than places of opportunity, Puerto Ricans in the 1940s and 1950s faced discrimination in housing, jobs, and even at church. In 1956, the Dragons gang of New York traveled to Chicago by car loads to aid in a major week long street battle that broke out in Lincoln Park at a St. Michael’s neighborhood carnival. A couple of Puerto Rican women had been beaten and raped by a White ethnic gang. The first Puerto Rican immigrants to the Midwest and Chicago opened up north side catholic sanctuaries to Spanish mass (Headley, 2012). But still Spanish mass was being celebrated in basements and adjacent church halls because the White ethnics did not want Latinos in the main chapels. Left without support from police, schools, or other official channels, young Puerto Ricans were left to defend themselves and their communities. In this way, the Young Lords and other Latino youth groups opened up candy stores, pizzerias, Polish stands, the parks and Fullerton and North Avenue Beaches, with rocks, bottles, zip guns, knives and sticks.

Still, Puerto Rican barrios continued to grow. And within these barrios — communities like Chicago’s Lincoln Park, Wicker Park, Uptown, Humboldt Park, Pilsen, Lakeview La Clark, and La Madison– small businesses, social clubs, softball teams, parades, and neighborhood organizations took firm hold. But this Latino power frightened colonizers of Puerto Rico and urban America, especially when it came to who would control prime real estate situated near the park and Lake Michigan, and next to the downtown Loop. Mayor Richard J. Daley intervened “cleansing the blight” and displacing these communities, creating an all-White upper class “suburb within the city.” He sought to bring back the tax dollars of “White Flight” that fled Chicago when African Americans, Latinos and poor whites migrated into the inner city. Urban Renewal began as a camouflaged, racist and corrupt master plan co-devised by Daley’s convicted politician friends, such as: Tom Keane, Fast Eddie Vrdolyak and Roman Puchinsky.
To young Latinos including myself, the larger plan was clear. The Old Town store front signs sent a clear message that the political machine, the bankers, the developers and the neighborhood associations were going to rip off their families of prime real estate and neighborhood power. We compared it to colonialism and diminution of power in Puerto Rico. Mayor Richard J. Daley became the clear enemy. It was his 50 year master plan and he was the only mayor in office when these areas evicted Latinos and the poor.
You cannot fight a battle without the distinction of friends and enemies. Coalitions were built, like the Rainbow Coalition (Black Panthers, Young Patriots and Young Lords) and the North Side Cooperative Ministry of Rev. Bruce and Eugenia Ransier Johnson of the United Methodist Church. The Johnsons were murdered, bludgeoned multiple times to death for their support of Latinos and the poor of Lincoln Park. Today with the knife and DNA, the police still have refused to try to solve this cold case.
The Young Lords stood for unity and always came to the aid of movement friends in trouble such as the freedom fighter Oscar Lopez Rivera, unconditionally because an attack on one attacks us all. Building unity with educational programs that united our divided nation was the plan that built strong organization and discipline, within our Latino barrios nationwide. It converted them into base areas of support. Door to door community organizing campaigns, our newspapers and our programs modeled after the Panthers, were teaching tools and structures for barrio empowerment and self- determination. A clear distinction between cadre work and people work prevented us from becoming sectarian and helped to build a collective People’s Struggle. Repression might have murdered Chairman Fred Hampton and Mark Clark but it will never kill our movement. We viewed ourselves as only a humble part of a stage of continuous struggle for change connected to all communities in the same boat.
The 2012 plebiscite in Puerto Rico was a rigged camouflage (Venetor-Santiago, 2012). It is inconceivable for an occupied nation to choose between freedom and colonization. Not only did the vote not include the diaspora of more than half of the Puerto Ricans who now reside in the United States; nor those refusing to participate because the elections themselves are a colonial tool; but over 500,000, the majority of those who participated, protested and left the main ballot blank. President Obama in his 2014 budget set aside $2.5 million, “to educate the Puerto Rican People about having another plebiscite.” These camouflage tactics make it abundantly clear that all of us must educate our People about colonialism in Puerto Rico and discrimination within the United States. It is our duty.
Today, still under attack more than ever, without fanfare we continue our protracted struggle until victory is won. We cannot permit the colonizers of our occupied nation to steal it from us as they have stolen from us neighborhoods where we have lived, within the continental U.S. borders. That is why we have chosen to document our history for future generations, because our fight will continue.
José (Cha-Cha) Jimenez, one of seven founders of the Young Lords street gang and the founder of the Young Lords as a national human rights movement, was born in Caguas, Puerto Rico, of Jíbaro parents on Aug.8,1948. He can be reached at jimenejo@mail.gvsu.edu.

Bras, Marisabel (2014). The changing of the guard: Puerto Rico in 1898. Hispanic Division Library of Congress. Retrieved from http://loc.gov/rr/hispanic/1898/bras.html 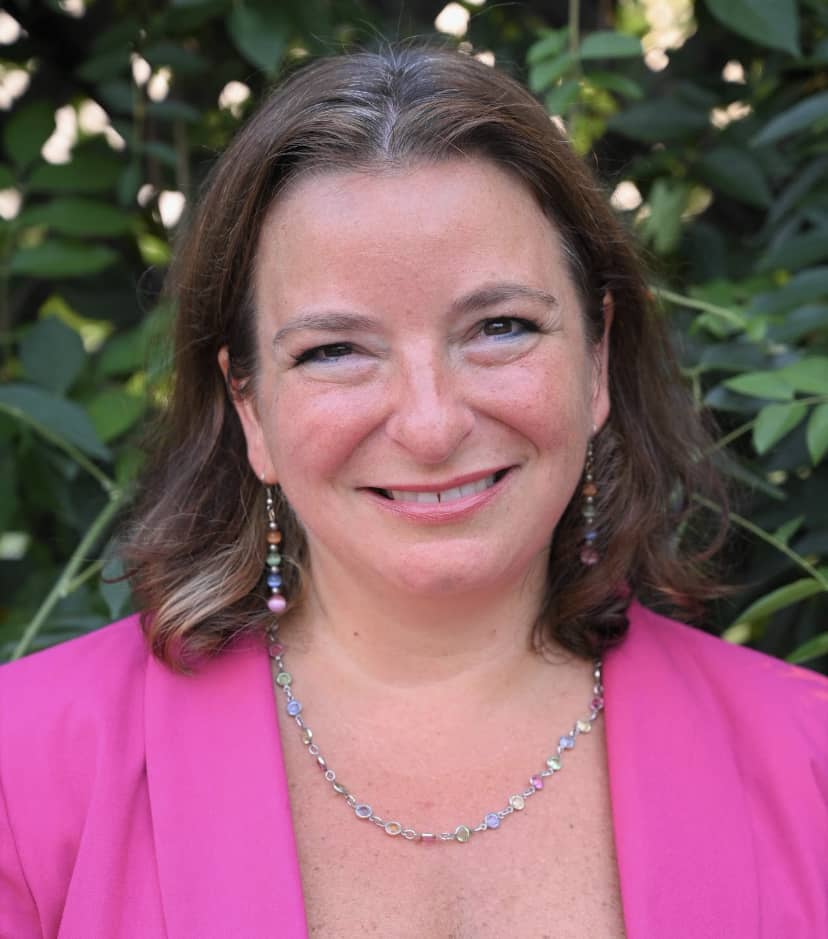 Opinion: Policymakers need to have a public conversation about nursing home residents

OPINION: No one should have to choose between buying food and taking their medication