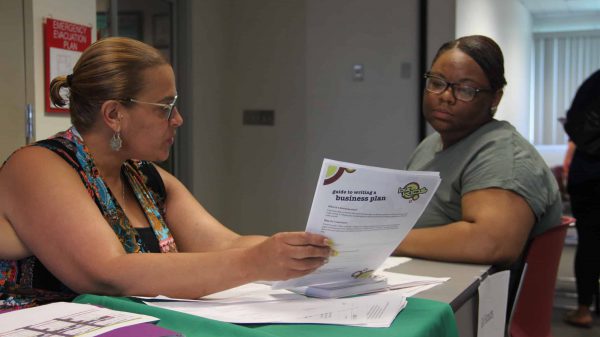 By Vicki Adame, CTLatinoNews.com HARTFORD — Starting Monday, nearly 200 young people will be part of the local workforce. But like many job seekers, they first...