Hispanics are nearly twice as likely as non-Hispanic to get diabetes, the perception of the metabolic disease, within the community, varies a great deal, according to a new survey by the National Alliance for Hispanic Health.
The alarming findings showed that 87 percent of Hispanics with diabetes think an afflicted person can take actions to prevent the illness compared to 80 percent of non-Hispanic whites and 69 percent of non-Hispanic blacks.
Only 3 percent of Hispanics thought of monitoring blood sugar as a way to manage diabetes.
In a press release, Jane L. Delgado, president and chief executive officer of the National Alliance for Hispanic Health, explained that diabetes has touched the lives of millions of Hispanic families and that the insights taken from the new survey confirm that diabetes is in fact a worry for many Latinos.
“These efforts are critical, especially considering Hispanics are nearly twice as likely as non-Hispanic whites to be diagnosed with diabetes,” Delgado said of the findings.
“The survey showed us that there are specific areas within diabetes education and awareness that need to be addressed in order to raise awareness among Hispanics,” said Dr. Luis Salmun, executive director of health sciences executives at Boehringer Ingelheim Pharmaceuticals.
According to the American Diabetes Association, the prevalence of both diagnosed and undiagnosed diabetes among all Hispanic and Latino groups was about 16.9 percent for both men and women, compared to 10.2 percent for non-Hispanic whites.
To read more: http://www.latinpost.com/articles/27285/20141207/new-survey-finds-latinos-have-varying-perception-about-diabetes.htm
In this article:diabetes and latinos, Hispanics and health Insurance 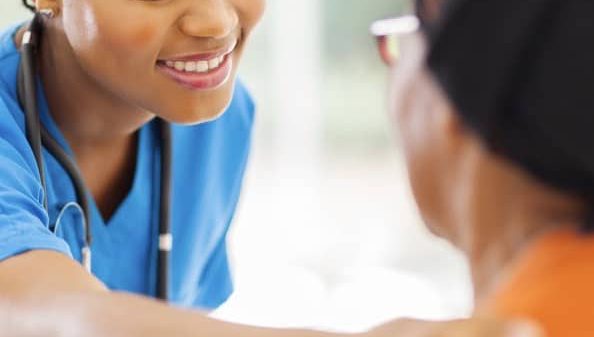 Fear May Be Driving Rise Of Uninsured Among Hispanics

Hispanics are the only group with significant increases in uninsured rates, according to the latest census data released in September. In 2018, the figure...

Food insecurity linked to a higher rate of insulin resistance, especially among Latinos

Food insecurity has been found to be strongly connected to insulin resistance — a main contributor to type 2 diabetes, according to a study...

The high cost of insulin, which has risen by triple-digit percentages in the last five years, is endangering the lives of many diabetics who...