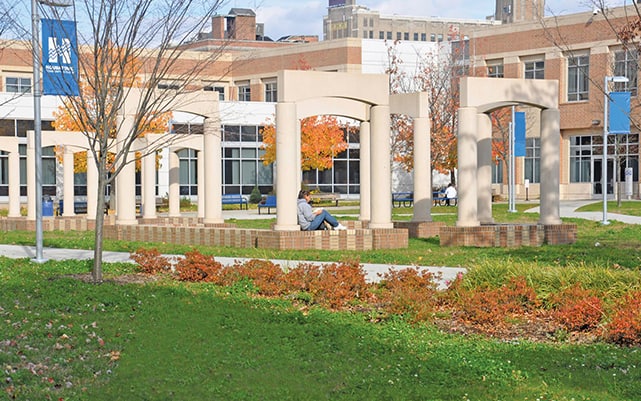 When longtime golfer Estella Segarra thought there might be an interest in golf among Latinas in the state, she might not have...