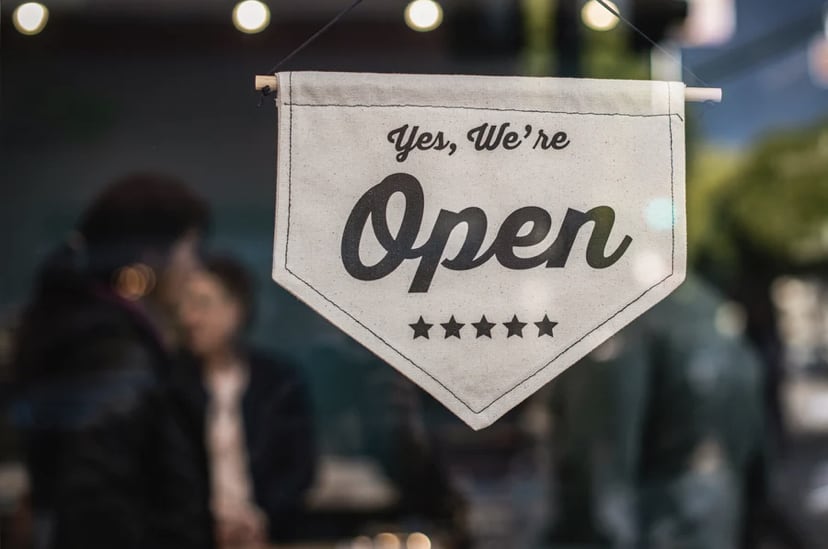 While many small businesses suffered from staffing shortages and closures at the height of the 2020 pandemic state-wide shutdown, some companies were just getting their start. It was in October 2020 that Roger Solis-Hernandez launched the Birria Mia food truck.

“It’s crazy how we started when the pandemic was already in place. Not a lot of businesses that were open before the pandemic made it through, and we were able to start our business during one of the worst times we have experienced,” said Solis-Hernandez.

Since there was no birria in Connecticut, Solis-Hernandez went to the nearest location he could find the chili pepper-based stew – Queens, New York. Not satisfied with the arrangement, he told his mother, Viviana, “Let’s make them!” He made the dish at home for friends and family and eventually for others.

“I found a recipe and she (his mother) helped me with the cooking. When I posted it on social media, everyone wanted to know where I had gotten them from because they wanted to try it,” said Solis-Hernandez.

Less than a year later, success has made it possible to upgrade the food truck and expand hours and the menu.

“Having this business was a blessing and made it worth my parents’ effort to come to this country. That’s what makes me the happiest about all this,” said Solis Hernandez, whose family is from Puebla, Mexico.

Over the last 20 months, Connecticut small businesses in the foodservice industry, which include markets and restaurants, are among the most brutally hit by COVID-19, losing $250 billion nationwide. According to The United States’ Small Business Administration (SBA), nearly 99,000 people are employed by foodservice. In Connecticut, local restaurants generate a payroll of more than $2 billion annually.

During the pandemic, the state has seen more than 1,100 businesses close; The Klein, a performance arts theater in Bridgeport, is not one of them. They are thriving.

The Klein shut down in March 2020 and did not reopen until December that same year. The staff was furloughed for many of those months, but then were able to come back and perform in the theater’s parking lot based on social distancing guidelines. The shows took place on four consecutive Saturdays in September and October last year.

“We have been able to stage events, record, and livestream them to audiences,” said Executive Director Laurence Caso. “We were able to hold numerous dance recitals, even when we weren’t allowed to have an audience in the theater.”

Many of the performances of 2021 plan to return this year, and The Klein is also looking forward to the addition of the new Bridgeport Film Festival.

The theater which opened in 1940 and is one of the only seven Broadway-sized stages remaining in Connecticut is also benefitting from pandemic aid; funding from the state will be used to install an elevator and build a conference room, three offices, and a wheelchair accessible restroom said Caso. The City of Bridgeport is also funding a new roof and restoration of exterior bricks on the theater. Work on both construction projects is expected to be completed in 2022.

Getting financial assistance has been crucial for small businesses to stay afloat during the pandemic. In Connecticut, the 32 federally insured banks have nearly doubled their profits in the first six months of 2021. They reported a net income of $736 million. This represented an 89 percent increase over the $389 million in profits the banks reported during the first half of 2020 and puts them close to pre-pandemic earning levels, according to the Federal Deposit Insurance Corp.

Latin Financial, a family owned and operated brokerage firm in Newington is helping small businesses weather the pandemic storm by getting them necessary monetary resources. “There isn’t a lot of information for the Latino community through crisis,” said Sonia Alvelo, CEO of Latin Financial in an interview with deBanked.

Alvelo described the beginning of the pandemic as a tense and stressful situation as her firm scrambled to help their clients access Paycheck Protection Program (PPP) funding to stay open and keep their employees safe at the same time. Many members of the Hispanic-Latino community weren’t aware of COVID financial aid including the U.S. Small Business Administration’s (SBA) Economic Injury Disaster Loan (EIDL) loan program until Alvelo told them. She worked with dozens of business owners submitting first-time applications, loan increase requests, and reconsiderations of denied requests – many times translating information in Spanish.

“I have had conversations with business owners that would make you want to cry when you got off the phone after hearing the situation the pandemic has put them in and that they could lose everything,” said Alvelo. She shared how a longtime client of hers, in the excavation business, had just signed their biggest contract (millions of dollars) just days before few days before the mandated statewide COVID shutdown. After investing in materials, equipment, the client’s biggest opportunity had quickly become their biggest liability. They lost tens of thousands of dollars daily. Latin Financial was able to help provide them the funding they needed to stay afloat.

Much of the work Alvelo provides is at no cost, an investment in the community she says is paying dividends in new clients for her company. She plans to hire new employees and expand her business beyond Connecticut and Puerto Rico.

As the second anniversary of the COVID-19 forced shutdown approaches, many small businesses in Connecticut and across the country try to keep in step with the ever changing economic forecast. What for some is adversity forcing them to close their doors permanently, for others it is a door of opportunity in starting or growing their business.