Hartford Mayor Pedro E. Segarra was honored with a national award last week for his “unwavering commitment” to his city and for “bringing diverse communities together”.
Segarra won the Antonio Villaraigosa Leadership Award at the U.S. Conference of Mayors in Las Vegas, which is awarded to mayors of cities with “significant minority populations.”
Antonio Villaraigosa, mayor of Los Angeles, presented Segarra with the award at the Tribute to Mayors reception, which was hosted by the Latino Leaders Network. Past recipients of the award include Mayor Michael Nutter of Philadelphia and Mayor Julian Castro of San Antonio.
In addition to receiving the award, Segarra met with Phil McNamara, Assistant Secretary at the Department of Homeland Security, during the conference to discuss strategies regarding urban safety. He also met with Mayors Against Illegal Guns and participated in sessions on STEM Education, Technology and Innovation, and the Immigration Task Force. 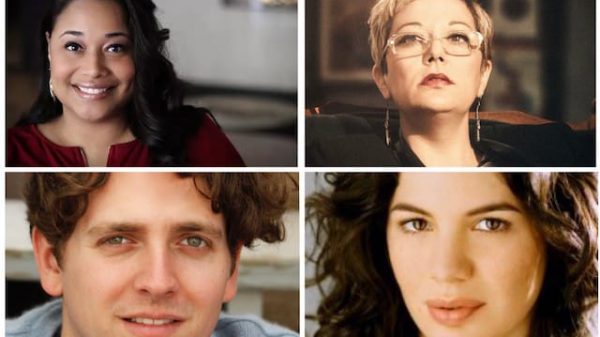