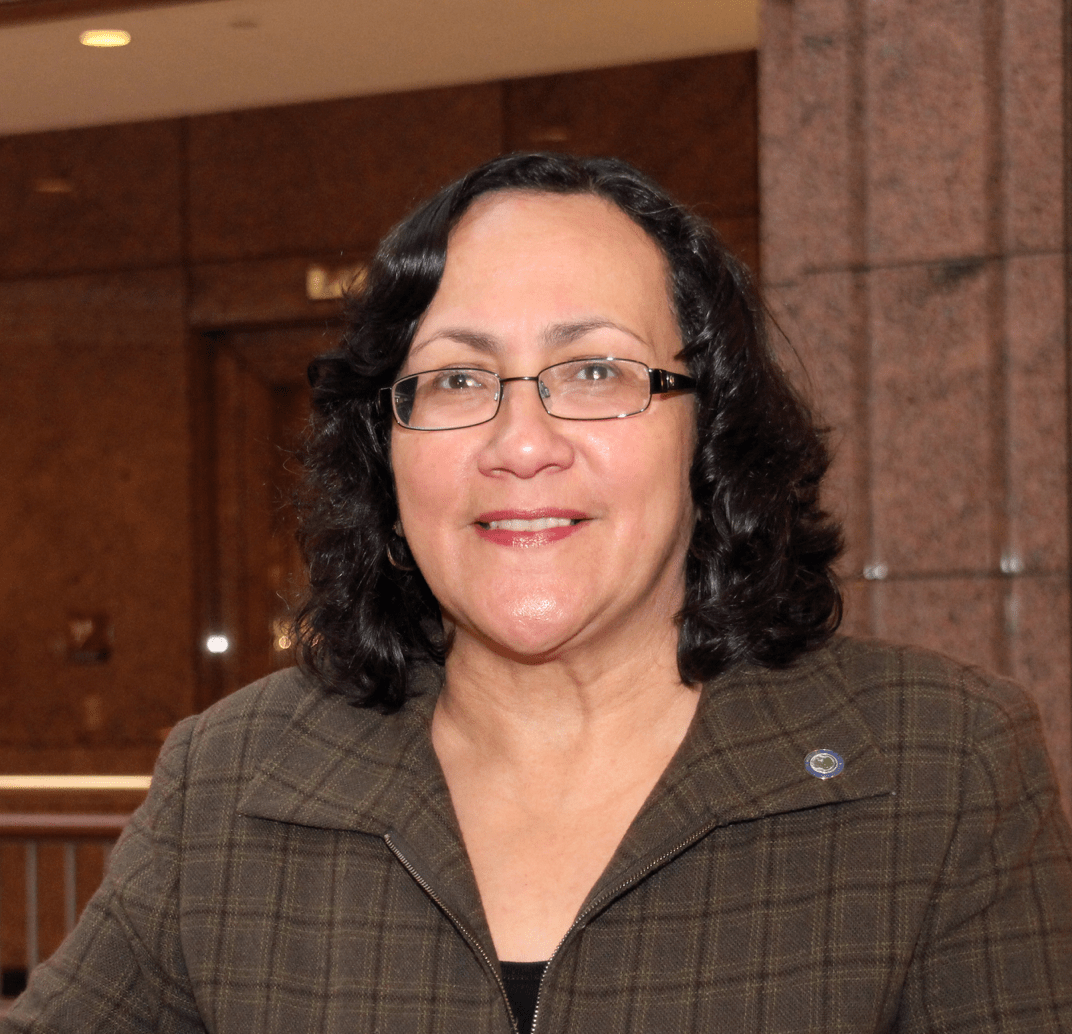 State Rep. Hilda E. Santiago, D-Meriden, said serving people and working in state government is her biggest passion. Her involvement in local government started in 1990, Santiago said. In 2005, she became the first Puerto Rican female to win an open seat on Meriden’s City Council, she said.

With March celebrating Women’s History Month, the Latino Communities Reporting Lab interviewed Santiago and three other Latinas who are making an impact in the Meriden community.

“Today, I am proud to say that I am the first Latina to be named Assistant Deputy Speaker Pro-Tempore — a high ranking leadership post in the House of Representatives,” Santiago said.

“Every vote I cast in the legislature represents the voice of the people in my district and the state. Securing critical safety net services and ensuring a better Connecticut for all residents and their families have always been top priorities for me,” Santiago said.

Vowing to fight for voting rights and help her party attract the state’s growing Hispanic-Latino population, Santiago officially announced her candidacy for secretary of the state in December.

People are still facing obstacles and barriers when they go to vote,” Santiago said on WNHH FM’s ​“Dateline New Haven” program. ”We still have a lot of work to do.”

If she emerges from a crowded field of Democrats seeking the open secretary of the state nomination, Santiago would become the first-ever Hispanic-Latino on the statewide Democratic ticket, at a time when the group are Connecticut’s fastest-growing group.

While the majority of Connecticut residents are white, the U.S. Census reports the number of Hispanic-Latino residents have grown by approximately 30 percent over the last decade. The state’s Hispanic-Latino population increased by 144,206 people for a total of more than 600,000 from 2010 to 2020.

“I am a Latina. I am a woman,” Santiago said in an interview with New Haven Independent. ​“I’ve been fighting in the trenches. I have the experience.”