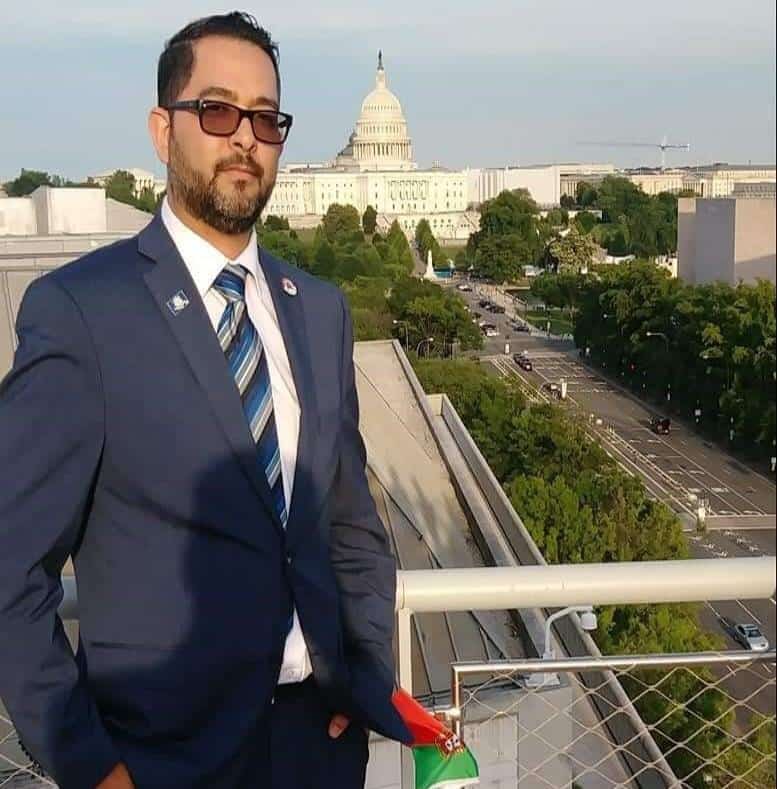 Republican Ruben Rodriguez is looking to become the first Puerto Rican and Latino to be elected to Congress to represent Connecticut’s 5th congressional district.

Rodriguez immigrated to Connecticut 20 years ago from his native Jayuya and lives in Waterbury.

Rodriguez will challenge Jahana Hayes, a first term democrat who represents the district. Democrats have held the district since 2006.

The district is 16 percent Hispanic and includes parts of Fairfield and Hartford counties. White demographic make up three quarters of the voting population.

He believes that his stance against abortion and the right of people to bear arms will resonate in a district that still sees itself as “violent.” The district, he said, may be just as inclined toward Democrats as it is toward Republicans.

Hayes, who is a strong critic of President Trump, won the election with 55.9 percent of the vote in 2018. She is the first African-American from Connecticut to be elected to Congress.

When Rodriguez first arrived in Connecticut, he registered as a democrat and unsuccessfully ran for a seat on the Waterbury City Council.

In 2014, and as a republican, he tried to become a state representative.

“My heart has always been with the Republican Party,” he said.

In May 2020, the district’s republican leadership will hold a convention to decide who it will back in the race to unseat Hayes.

Rodriguez said once the party leadership makes a decision, his outlook will become clearer.

Rodriguez, who works for the aqueduct authority for the municipality of New Britain, stressed his defense of the Second Amendment — the right to bear arms.

He believes that Connecticut — has adequate laws, which includes doing background checks and the general prohibition of semiautomatics weapons with cartridges containing 10 or more bullets.

In terms of AR-15 rifles, Rodriguez said, “to protect my family I don’t need a weapon with that type of power.”

If elected, Rodriguez would like to sit on the small business and veterans’ affairs committees. He would be the ninth Puerto Rican to be elected to Congress and only the second republican.

The other Puerto Ricans currently in Congress are Nydia Velazquez, Jose Serrano, Alexandria Ocasio Cortez and Darren Soto who are all democrats.

Rodriguez said he supports the reelection of Trump mainly because of the president’s economic initiatives — although he admits to not always agreeing with what Trump says.

When it comes to Puerto Rico, Rodriguez said he would help the island nation’s New Progressive Party promote the idea of Puerto Rico being admitted into the United States as the 51st state.

“I will fight for statehood for Puerto Rico. My father, my namesake, was the NPP leader in our neighborhood in Jayuya. Everyone there knows us.

“For me, what is important is for things to improve for Latinos, regardless of the party they belong to,” Rodriguez said.

In this article:Ruben Rodriguez, Waterbury 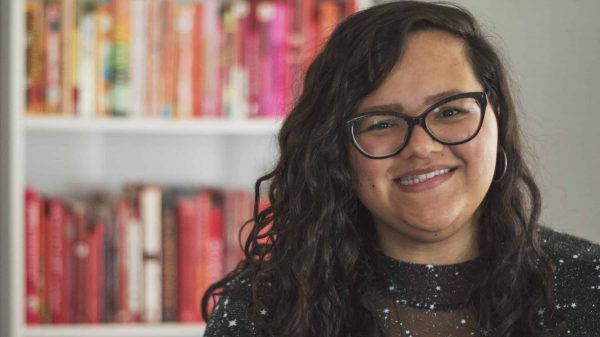 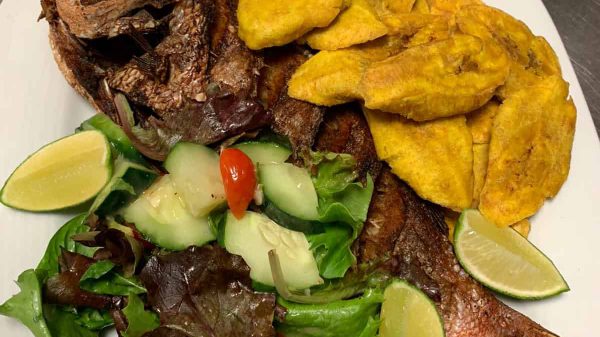 Two high profile Latinos in public offices face charges; one resigned from his office, the other has been forced out by voters.  Former DMV Deputy...