While Democrats secured 64 percent of the national Latino vote in the 2014 elections, they may not be a lost demographic to the GOP. In some races their voting pattern shifted, such as in Colorado, Georgia, and Texas, where Republican candidates actually did well among Latinos.
But there’s also another promising angle to the demographic, particularly as it pertains to millennials: they are by and large very pro-life.   While the survey is from March, it’s well worth revisiting, especially as the 2016 election draws nearer and new candidates are entering the race seemingly each week.

[A] survey by Public Religion Research Institute was released … that shows how Hispanic millennials (18-35) are far more pro-life than their white counterparts.
“How Race and Religion Shape Millennial Attitudes on Sexuality and Reproductive Health” reported that 54% of Hispanic millennials responded that they believed abortion should be illegal in most or all cases, compared to 45% who believe it should be legal. More than a quarter of the Hispanic respondents said that abortion was a critical issue to them, the largest percentage of all the ethnicities. They were most likely to view abortion as morally wrong. 55% also said that abortion should not be covered by most healthcare plans.

Again, going back to the 2014 midterm elections, one poll of actual voters found that abortion played an important role in voters’ preferences and gave pro-life candidates a 7 percent edge. GOP candidates in 2016, then, would do well to keep this important survey of Hispanic millennials in mind—especially given that these are two demographics the GOP has historically struggled to win over.
To read more: http://www.lifenews.com/2015/05/11/54-of-hispanic-millennials-are-pro-life-want-all-or-most-abortions-illegal/

In this article:Conservative Latinos, Hispanic Millenials, Hispanics and Abortion 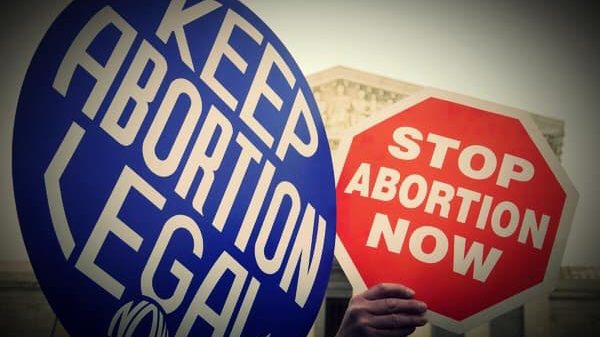 "Abortion among Hispanics has been a tense subject driven by a conservative tradition,." -Miguel Castro, Chairman, Connecticut Hispanic Democratic Coalition

Alarmed By Trump Rhetoric, Latino Conservatives To Tell GOP To Fight Back

Some of the most prominent Latino conservatives have been holding a meeting this week in Colorado to discuss the presidential election and concerns about...