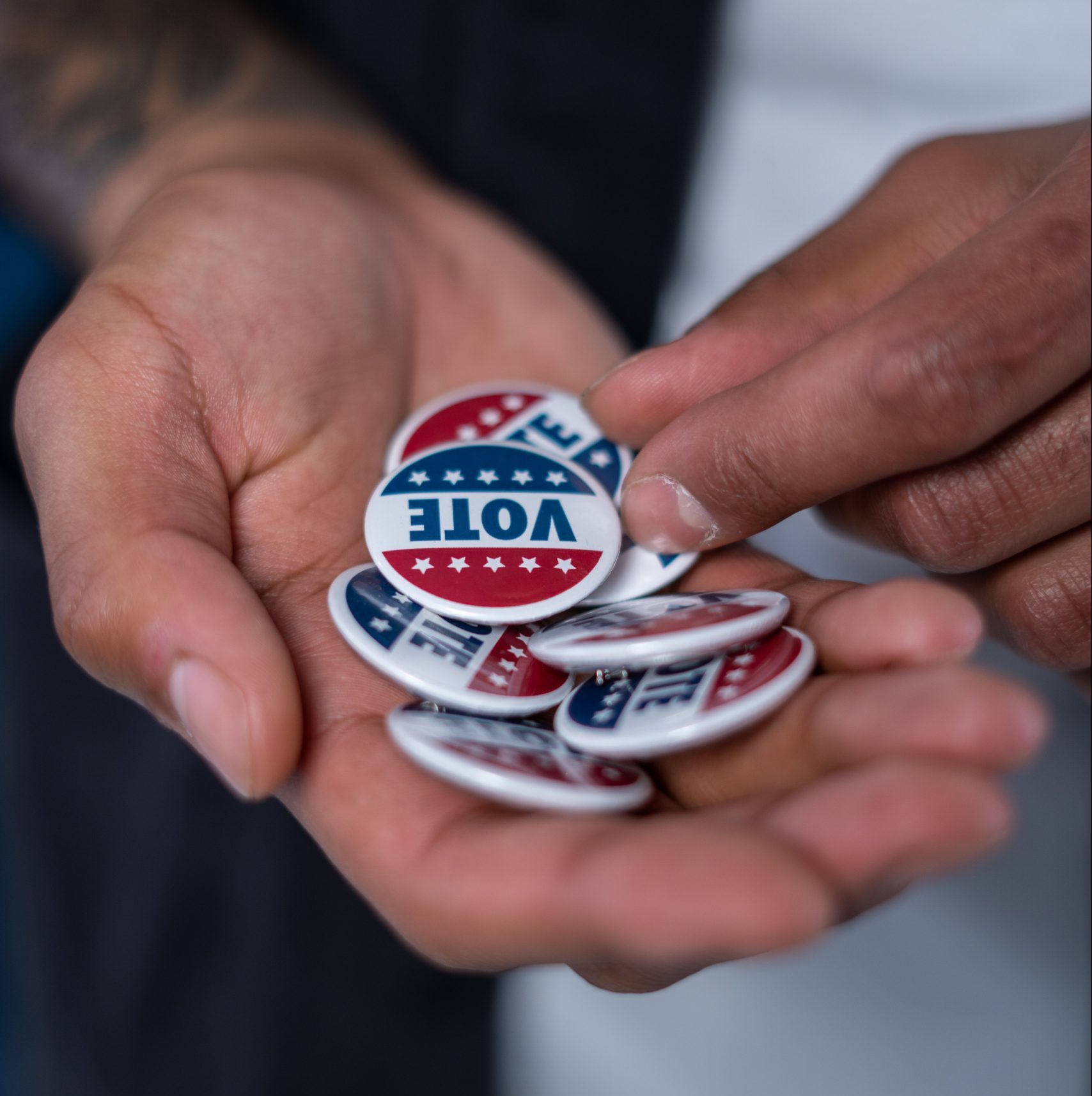 Publisher’s Note: Please participate in a short survey at the end of the story. Knowing how this story may have influenced, you will help guide our future reporting...Thank you!

As the population of Hispanics-Latinos increases in the United States, and with it the number of eligible voters, so does the debate on how to best reach them.

Some thought leaders favor spatial over racial voting techniques, arguing that what a candidate says is more important than who says it.

Democrats are re-evaluating their messaging to Hispanics-Latinos in this year’s midterm elections after the 2020 election saw a substantial vote shift, with 63 percent of Hispanic-Latinos voting for President Joe Biden, down from 71 percent of them voting for Hillary Clinton in 2016.

Republicans are working to build on the success of former President Donald Trump, who made gains among Hispanic-Latino voters in 2020 compared with his 2016 performance. Trump increased votes in heavily Hispanic-Latino Hartford and Bridgeport by five and three percent.

“Both political parties need to recognize that Latinx folks across the country have been here for decades, for centuries and have…for generations been overlooked, neglected and underrepresented,” Arellano told Time.

The assumption is that the Hispanic-Latino electorate is a monolith. As if, for example, what motivates Puerto Ricans in Willimantic, Connecticut to vote isn’t very different than Mexican Americans in Imperial County, California.

The nuances range in age, race, gender, religion, socio-economic status, political ideology and educational attainment. And since most of the more than 60 million Hispanics-Latinos in the U.S. are born in the country, many social scientists don’t believe language is a common barrier.

“For some Latino voters, it’s not that they don’t understand English,” said Valeriano Ramos, Director of Strategic Alliances, Everyday Democracy. “It is that they don’t identify with those candidates.”

CTLatinoNews.com (CTLN) s participating in Advancing Democracy: Connecticut Solutions Journalism Initiative as part of eight reporting projects in 10 newsrooms across the United States. The six-month program is sponsored by the Solutions Journalism Network (SJN); its mission is to spread the practice of solutions journalism: rigorous reporting on responses to social problems.

Studies find that messaging is paramount for Hispanic-Latino voters, especially when the candidate is not a member of the ethnic group. In Racial or Spatial Voting? The Effects of Candidate Ethnicity and Ethnic Group Endorsements in Local Elections, Cheryl Boudreau, Christopher S. Elmendorf, and Scott A. MacKenzie’s analysis demonstrate that candidates’ ideological positions powerfully shape voters’ choices in local elections, even when they must choose between candidates of different ethnicities.

Boudreau, Elmendorf, and MacKenzie studied the 2011 mayoral election in San Francisco, a minority-majority population, as non-Hispanic whites comprise less than half of the people, 42 percent, according to the 2010 Census. The Asian population at the time was 33 percent, and Hispanics-Latinos were 15 percent. Incumbent Ed Lee successfully defeated John Avalos and Dennis Herrera to become the first elected Asian-American mayor of a major American city.

Their analysis indicates that Lee’s ideology strongly affected voters’ choices, even after accounting for the impact of race/ethnicity, partisanship, evaluations of local government performance, and other factors.

Gains and losses notwithstanding, most Americans eligible to vote in 2020 said they were contacted by a campaign or a group supporting a campaign in the month before the November election. Fewer Hispanic-Latino and Asian American citizens reported such contacts, according to the Pew Research Center. A mistake Republicans are working to make sure doesn’t happen again this year.

The Republican National Committee (RNC) has opened Hispanic Community Centers across the U.S., including one in the city of New Britain. Overall, conservatives are aware that Democrats do better with Hispanic-Latino voters; the Integrated Communications and Research (ICR) poll found that 23 percent identify as Republican. So, the GOP is taking an active role in nurturing Hispanic-Latino support.

Republicans are eyeing the 5th Congressional seat, the Governor’s seat, and the Senate seat. Democrats currently hold all. The party thinks the state is ready for change.

“As chairman of the group, the biggest goal is to increase the participation in all of the political levels. We want the candidates to represent the true value of what we want to bring,” said Rodriguez.

“Our message of family, faith, and free enterprise is one that resonates with all people, regardless of race, creed, or religion,” said George Logan, a former Republican state senator running for the 5th district seat.

Whether engagement with Hispanic-Latino voters by candidates from either party focused on policy positions will be successful in resonating with them, one thing is certain; both need them to go out and vote. Unfortunately, that’s not an easy task, as midterm elections typically result in lower turnout rates across all voting groups.