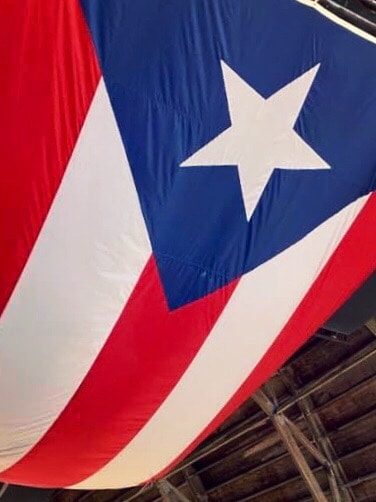 UPDATE 8/9/19 – Jeffrey Hanson was arrested, accused of threatening comments he posted on Facebook regarding Saturday’s Puerto Rican festival in New Haven, per police.

Hanson is charged with second-degree breach of peace, released on bond and due to be arraigned Monday.

Following a threat made on social media that sparked safety concerns at Saturday’s 4th annual Puerto Rican Festival on the New Haven Green, organizers said the event will proceed as planned.

In an interview with The New Haven Register, Joe Rodriguez, head of Puerto Ricans United, which organizes the event, said that New Haven police said the threat was not credible and the festival would go on as planned.

“We, Puerto Ricans United, were made aware of the inappropriate and hateful comments that surfaced online. The comments were quickly reported to New Haven Police and it is being investigated. We have been told by local police officials that the threat is not credible, though we will have a police presence at the park,” Rodriguez said in a statement.

Police Chief Otoniel Reyes said he was aware of the comment posted on social media and had launched a full investigation.

“We are working closely with our federal, state and local partners, as we do for all major events, and have not identified any threat to the event,” Reyes told The New Haven Register. “I encourage everyone to come out with their families to enjoy Saturday’s festivities on the New Haven Green. The NHPD looks forward to sharing in the celebration and will be working alongside our partners to ensure everyone at the event has a safe and enjoyable experience.”

New Haven Mayor Toni Harp told WTNH, “The people in this area understand that we are stronger for our diversity. We are better because we come together with different ways of looking at problems. We’re better at solving problems.”

The treat was first reported on Wednesday when WTNH News 8 posted a story on its Facebook page about the event. In a comment under the post, a “Jake Wilson” wrote: “THIS is why we need 30 round magazines.”

The Puerto Rican Festival will be held from 1-9 p.m. on the New Haven Green.