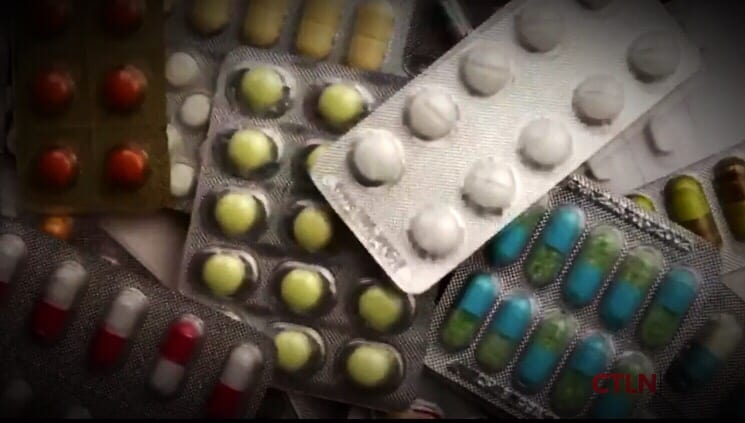 As the 2019 legislative session wound to a close, the opportunity to pass affordable prescription medication also closed.

The Senate failed to vote on HB 7267 which had passed the House on Monday. The lack of a vote killed the bill.

The bill, would have allowed state officials to seek permission from the federal government to import prescription drugs from Canada at reduced prices, while enabling them to pursue a reinsurance waiver to mitigate risk from sizable claims.

Had the bill passed the Senate and been signed by the governor, it would have meant huge cost savings to the state’s residents.

A CBC story earlier this year showed that a vial of the insulin Humalog in the United States had a cost of $300 per vial. In Canada, the same vial cost $32.

“AARP is disappointed that the Connecticut General Assembly failed to take meaningful action to address the high cost of prescription drugs in this state”, said Nora Duncan, State Director, AARP-CT. ”While good legislation passed the House, the Senate failed to act, despite bipartisan support.  Powerful interest groups and last minute political gamesmanship prevented good policy from becoming law.  If health care and prescription drugs are not affordable, they are not accessible.  Legislatures  across the country are taking action and AARP members here in Connecticut will be disappointed in this inaction. We will be back in 2020 to get this done”, Duncan affirmed.

The United States is already the largest imported of pharmaceuticals, according to a fact sheet from the AARP. According to the FDA, the United States imports more than 40 percent of its finished prescription drug products and 80 percent of its active pharmaceutical ingredients. And the FDA has repeatedly and safely imported drugs from other countries in response to U.S. drug shortages, according to the information provided by AARP.

Editor’s note: CTLN endorsed HB 7174 and partnered with AARP Connecticut to support passage of the bill.