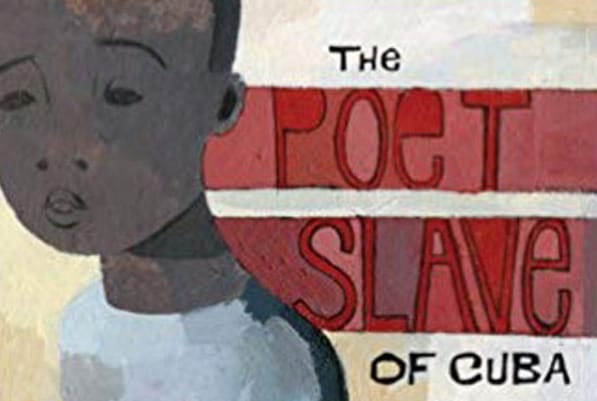 A few years ago, I came across books written by Margarita Engle, and was enthralled  by the stories she was writing about, and in particular, how she was able —not only to introduce us to men and women who changed history— but also how beautiful and inspiring were the stories of the many people she has rescued from oblivion, by bringing them back to life and giving us a sense of their world and the times they lived in.

​ I think that we, as Latinos, don’t know enough about the people whose struggles liberated us during wars of independence from Spain; or against the dictatorships suffocating our countries. We also don’t know much about our writers and philosophers whose work helped many of us, forge a cultural identity. And what about the lives of the workers who contributed to amazing projects like the building of the Panama Canal, railroads and our most important buildings. Thankfully, we are fortunate to have writers who like Engle, and Cristina Garcia, whose book “Monkey Hunting” introduces us to a Chinese man who immigrated to Cuba in 1857, only to become a slave in a sugar plantation, or a book like Jaime Manrique’s “Our Lives Are the Rivers” an exceptional historical fiction in which he narrates the extraordinary life of Manuela Saenz, who was, and still is, mostly known as “Bolivar’s mistress.” This brave woman’s struggles and sacrifices to help achieve  “el sueño Bolivariano” are hardly ever mentioned. Sadly, Saenz, died as an indigent, and was buried in an unmarked grave. These, and many other writers should be honored and celebrated because they are the ones making sure our history is alive, because they are willing to spend countless hours travelling and researching the lives of people who —most probably— we would have never known about had it not been for their books.

Right now we are celebrating African-American History Month, which I consider to embrace all of the Americas. I have written in the past about the many accomplishes of Latinos of African descent, but this time I would like to present to our readers, a more personal story, a man who is one of the many extraordinary people Margarita Engle has written about. His name was Juan Francisco Manzano, and he was a poet slave in Cuba.

​While researching about Engle‘s work, and this book in particular, I came across a teachers’ guide available which includes an explanation she described during a presentation in November 2008, in Madison, WI, as to what inspired her to write this book.

Margarita Engle on the Writing of The Poet Slave of Cuba

“I wrote The Poet Slave of Cuba: A Biography of Juan Francisco Manzano with hope that Manzano’s courage and perseverance would serve as an inspiration for young people. As a slave during the 1800s, Manzano craved the chance to learn to read and write. His life demonstrates the profound, universal longing for self-expression. He became a renowned poet, even while he was still a slave. His poems and autobiographical notes were smuggled to England by British abolitionists. They were translated and published, and had a powerful effect on public opinion regarding slavery, partly because they were the only known slave narrative written by a Cuban slave while he was still held in bondage, and partly because they were so powerful and so moving.

​After reading Manzano’s notes about his childhood, I felt haunted by an image he described, of a time when he used his fingernail to slice words into the leaves of a plant in the garden, because he was not supposed to be writing and he had to practice in secret. For ten years, I struggled to write about Manzano in prose but it never worked. Until I switched to free verse, the story of this brave poet’s childhood simply did not spring to life. Once the story was told in verse, I was able to focus on Manzano’s spirit of wonder, and his hopeful emotions. In his autobiographical notes, he mentioned that he hoped to write a novel about his life, but he never had the chance, so I felt like I was doing it for him, with his spirit watching, cheering me on.

​I believe the story worked in verse rather than prose primarily because poetry is a suitable vessel for expressing the inner life, a secret life, a life of hidden hopes. I feel that Manzano’s paired longings for freedom from bondage, and freedom of expression, are just as relevant today as during Cuba’s tragic centuries of colonialism and slavery.

All people, regardless of time or place, know what it feels like to yearn for a way to communicate the inexpressible. Words are as close as we can come.

​Her book “Francisco Manzano, the Poet Slave of Cuba: A biography, illustrated by Sean Qualls, won the prestigious award Pura Belpre Medal for Narrative in 2008 and in 2007, the Bank Street – Best Children’s Book of the Year. In the collection of poems which comprise this book, we are introduced to Manzano who was born in 1797, in the mansion of a wealthy slave owning family where he was treated like a pet by Doña Beatriz, the woman who owned him and his mother, and who insisted he call her “Mama.“ While he was denied an education he nonetheless was able to read and write beautiful and haunting poems, he also memorized many of the classics . While he was treated well by his first owner, and could write his poems, his existence changed drastically upon her death, when he became the slave of La Marquesa de Prado Ameno. A brutal and insensitive woman who reminded me of the step-mother in Cinderella. She abused and punished him, to such a degree that he manages to escape.
​His poetry is a reflection of the horrors of slavery, his suffering and his ability to hide all the pain inflicted upon him by writing poems. This is an important book at many levels but particularly because children can learn from the courage of this man, who never let his circumstances diminish his dignity. This poem entitled Juan, is a sample of how she is able to describe how he expressed his emotions in his poems.

​​My mind is a brush made of feathers

​​each word a twin of itself

​​at the same time

​​the other hope
​Juan Francisco Manzano, is one of the many books Engle has written inspired by little known characters in Cuban history. Engle was born in Los Angeles, CA, of a Cuban mother while her father’s family is from the  USA.
​Readers who wish to read more about Margarita Engle‘s work can visit her website www.margaritaengle.com. Some interviews with her and literature talks are available on YouTube.com. 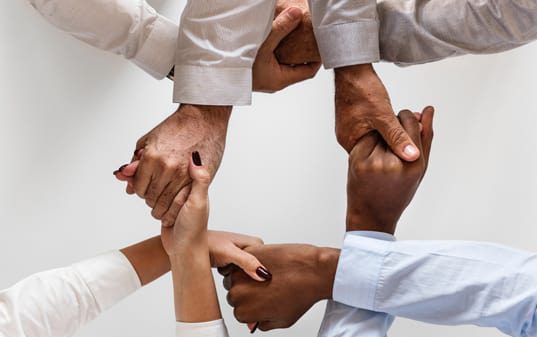 Visiting Her Homeland For The First Time Since 1960, She "Reconciles" With The New Cuba

Ana Arellano/CTLatinoNews.com In 1960, when I was five, I left Cuba for the United States, for what I was told was a vacation.  At...