Which Latin American country dominates the best restaurants list?  The culinary elite in South and Central America, the Caribbean and Mexico have crowned chef Gaston Acurio’s Lima restaurant Astrid y Gaston the best in Latin America.
Described as Peruvian gastronomy meets haute cuisine, Acurio’s flagship restaurant in Lima snatched the top spot for the inaugural edition of the Latin America’s 50 Best Restaurants awards, a spin-off of Restaurant magazine’s World’s 50 Best Restaurants Awards. The gala event was held in the Peruvian capital Wednesday.
Relaxnews reports that Acurio is a household name in Peru where he enjoys rock star status for having restored pride in his country’s culinary heritage in part by establishing a cooking school for underprivileged youth in the Peruvian slums.
Signature dishes at the restaurant — which is currently ranked 14th on the World’s 50 Best list — include robado fish served in miso sauce with crunchy oysters, and Peking guinea pig, also examples of Acurio’s use of indigenous ingredients and Asian flavors.
Overall, Peru dominated the top 10 list with three restaurants and seven addresses making the top 50. Argentina was the most represented, meanwhile, with 14 restaurants in the top 50, followed by Mexico (10), and Brazil (9).
To read complete list of the  top 10 winners:
http://www.chicoer.com/travel/ci_24023357/which-latin-american-country-dominates-best-restaurants-list

In this article:Connecticut, Food, Peru, Peruvian 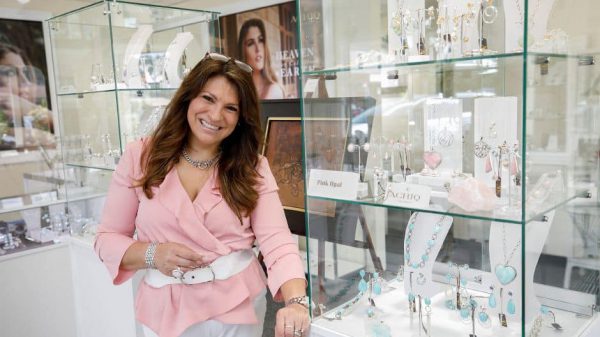 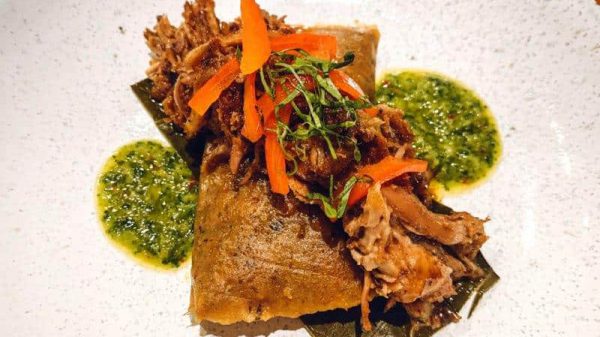