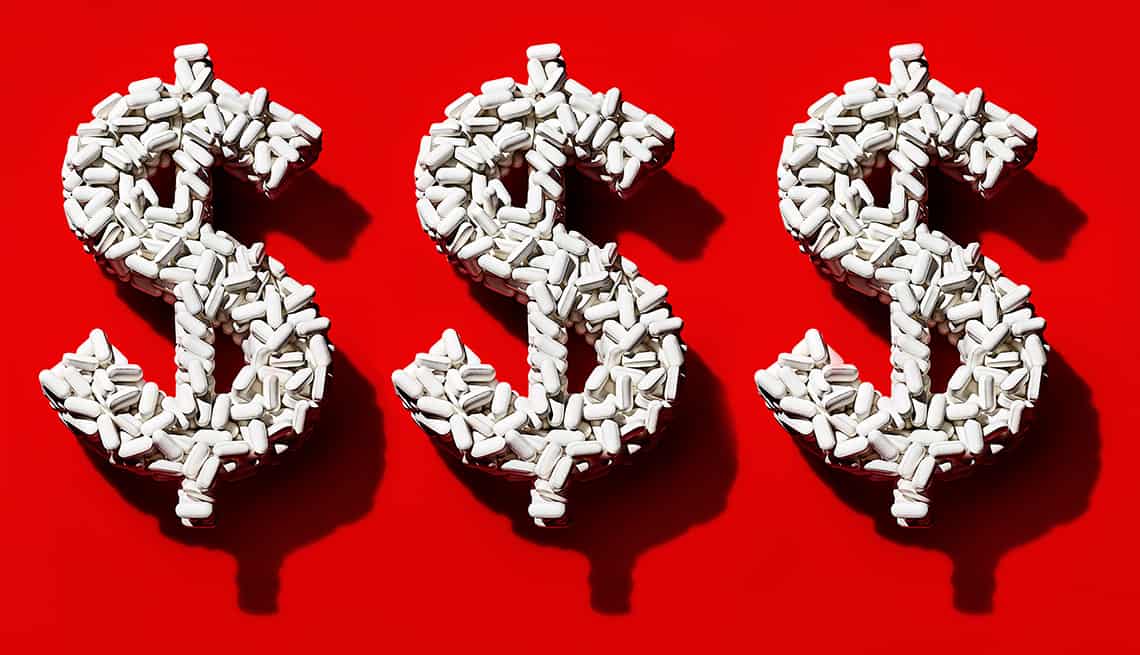 Advocates fighting for lowering the price of insulin had high hopes that a bill to cap the monthly prescription cost would pass during the current legislative season.

But then the Coronavirus pandemic hit.

With the current legislative session set to adjourn on May 6, and the assembly not meeting, the chances of SB 1 being taken up, are slim.

But advocates of the bill are not giving up hope.

“We are continuing to do outreach with the representatives and senators in Connecticut about the situation that people with diabetes are going through. We continue to push for this bill and relief for diabetics. A cap on insulin would mean a lot for the community,” said Kristen Whitney Daniels, chapter leader for Connecticut #Insulin4All. “Obviously we have concerns. The General Assembly may or not have this bill as a priority. We hope it continues to be a priority.”

SB 1, co-sponsored by Democrats from both chambers, would among other things, require licensed pharmacists to provide insulin, equipment, and supplies without prescription under certain circumstances. It would also expand the required health insurance coverage for diabetes medications and supplies. And it would cap the cost of insulin and non-insulin diabetes drugs at $50 per month.

According to the National Diabetes Statistics Report 2020, a periodical publication of the Centers for Disease Control and Prevention (CDC), among Hispanic adults, Mexican and Puerto Ricans had the highest rates of diabetes at 14.4 percent and 12.4 percent, respectively. They were followed by Central and South Americans at 8.3 percent and Cubans at 6.5 percent.

In Connecticut, the rates of Type 2 diabetes among Hispanics is 12.1 percent compared to 7.4 percent for non-Hispanic whites in the state, according to a 2019 study by the University of Connecticut School of Medicine.

Earlier this year, AARP launched the Stop Rx Greed campaign to promote the passage of the bill.

And while priorities have shifted, Anna Doroghazi, associate state director, policy and advocacy for AARP CT, said that prescription drug affordability has not stopped being important.

“And now more than ever, it is important for people to have the ability to pay for their medications. We can’t be putting additional strain on the system right now,” Doroghazi said.

She said the younger end of AARP’s membership are losing their jobs or needing to switch to get their insurance through the health insurance exchange, “which means people are in a worse place to afford healthcare.”

“There are a lot of concerns for our community. Our community really is at increased risk. Emergency supplies — prescriptions people need immediately — we’d love to see that passed during this pandemic. People should all have long term access to their medications, during the pandemic it’s especially important,” Whitney Daniels said. “Diabetics are already at an increased risk for not being able to afford prescriptions, but this pandemic has certainly put a lot of pressure on the diabetic community.”

Most of the policy changes currently happening are in the form of executive orders, Doroghazi said.

Doroghazi and Whitney Daniels would love to see prescription affordability as part of any Coronavirus response package.

“I think it’s relevant because of what we have seen — people losing employment and subsequently losing healthcare. People need to stay healthy. And anything that the state or federal government can do to make sure that people can still pay for prescription medications now is just as important as it was two months ago, Doroghazi said.

Those struggling to pay for their insulin have an option. Eli Lilly introduced its Lilly Insulin Value Program last week. The program allows anyone, who has insurance or not, to fill their monthly insulin prescription for $35. The program covers most Lily insulins — including all Humalog formulations. The plan can be obtained by calling (833) 808-1234, 8 a.m. to 8 p.m. EDT, Monday through Friday.

Whitney Daniel said anyone struggling to pay for their insulin is encouraged to reach out to Connecticut #Insulin4All, by emailing: ctinsulin4all@t1international.com.

CTLatinoNews.com (CTLN) has partnered with AARP Connecticut in the STOP RX GREED campaign calling on the public to take action and demand that elected officials take action to lower the cost of prescription drugs.

In this article:AARP, AARP and Hispanics, Hispanics and Health, insulin costs