Fabiola Santiago/fsantiago@miamiherald.com
On Sunday, two tragedies played out across the country at the hands of impaired drivers – one in Indianapolis, the other in Miami Beach.
Only one made national headlines. On Tuesday, starting with tweets of condemnation and condolence by President Donald Trump, it became the launch point for a day filled with rhetoric about criminals crossing the U.S.-Mexico border.But both accidents left bereft families and irreparable losses.
In Indianapolis, Colts linebacker Edwin Jackson and his Uber driver were killed at 4 a.m. on the side of a highway after Jackson felt sick, the driver pulled over, and they both got out of the car.
A Ford F-150 allegedly driven by Manuel Orrego-Savala, a Guatemalan who had been deported twice from the United States in 2007 and 2009, struck them. Indiana State Police say Orrego-Savala bolted from the scene, and when caught, gave a false name. Orrego-Savala, 37, is suspected of driving drunk; he had a previous DUI conviction in California.
“So disgraceful that a person illegally in our country killed @Colts linebacker Edwin Jackson.” Trump tweeted……
To read full article: http://www.miamiherald.com/news/local/news-columns-blogs/fabiola-santiago/article198744344.html 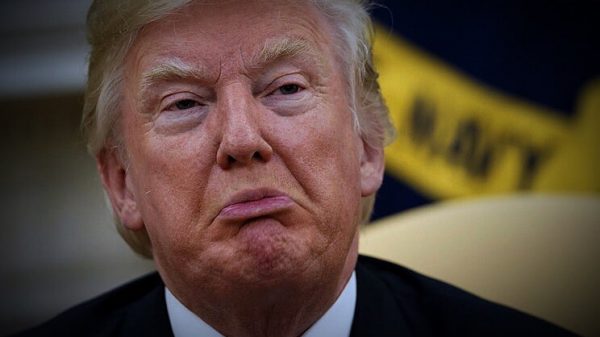