President Donald Trump signed into law Friday the largest emergency financial aid package in U.S. history, but it won’t help millions of Hispanics, Latinos – many who worked in the service and hospitality industries crippled by the Covid-19 pandemic.

According to the Pew Research Center, 5% of the U.S. labor force (approximately 7.6 million people) is made up of undocumented workers. There are nearly 11 million unauthorized immigrants in the United States; of those approximately 7 million are from Latin American countries.

“From a public health perspective, you cannot have an effective national response to a pandemic that excludes enormous segments of the population. That’s both illogical and immoral,” S.G. Sarmiento, campaign director for the National Day Laborer Organizing Network told CNN.

Critics who favor restricting immigration argue that it’s not the government’s place to bankroll someone who broke the law.

“With one of the worst jobless reports in quite a few years, the primary focus right now should be on American workers and lawful immigrants,” Chris Chmielenski, deputy director of Numbers USA told CNN. “We should make sure that those people are taken care of first.”

The spread of the coronavirus has the potential to hit many of the nation’s nearly 60 million Hispanics, Latinos particularly hard, according to the Pew Research Center. Although the Latino unemployment rate dipped at the end of 2019 to a near-record low, many Hispanics, Latinos who work in deemed non-essential jobs are less likely to have health insurance. Hispanics, Latinos were hit especially hard by the Great Recession more than a decade ago, and some workers have only recently seen their median personal incomes bounce back and exceed pre-recession levels.

While lawmakers debate what if any financial assistance is given to undocumented workers, Hispanics, Latinos lawfully in the country could be more vulnerable to Covid-19, and more likely to spread the virus.

Non-citizens holding legal status who qualify for stimulus checks might be hesitant to accept federally-funded health care that could mark them in violation of the “public charge” rule the Trump administration enacted this year.

“COVID-19 makes no distinction between citizens, permanent residents, visa holders and people who are undocumented,” said Ali Noorani, executive director of the National Immigration Forum, wrote in a Medium post. “That’s why local, state and national leaders need to prioritize the health and safety of all community members – including immigrants and refugees.” 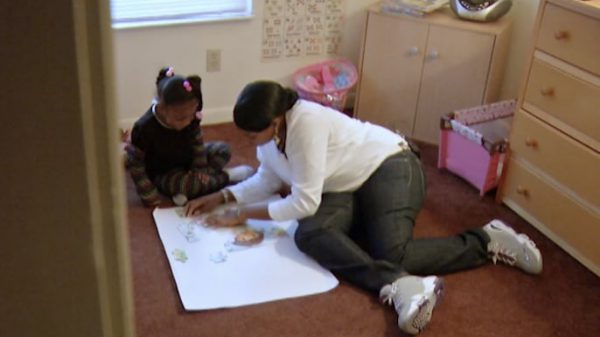 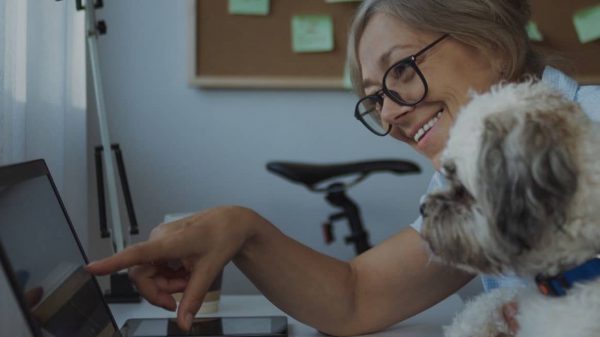 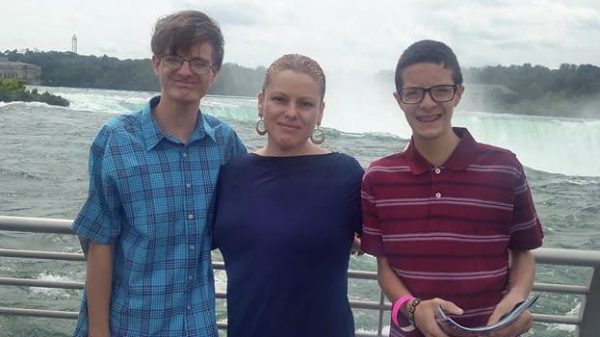 Opinion: Your temporary COVID-19 inconvenience is for people with disabilities a permanent reality

By Doris Maldonado People with disabilities have been in perpetual quarantine long before COVID-19. That’s right! While you’re drowning in a few weeks of...