A new television ad campaign is being launched by the state to highlight the benefits of doing business in Connecticut, however, no money was allocated specifically for Latino media.
The marketing campaign, led by the Department of Economic Development [DECD], builds on the state’s already branded Still Revolutionary marketing initiative. According to a press release from the office of Gov. Dannel P. Malloy, the new campaign called “Meet The Job Creators,” will give a “voice to a range of Connecticut business leaders, who discuss the reasons they have grown their businesses in the state.”
Though the campaign will not air on any Hispanic TV programs or Spanish language channels, the DECD says the ads will still been seen by Latinos.
“We did not specifically target any ethnic group,” said Jim Watson, spokesperson of the DECD.  Watson notes though that based on the data provided by Nielsen, 7 percent of all of the impressions purchased will be delivered to Hispanics. “This translates into the media spend of $43 thousand against Hispanics,” he said.
Watson also says a major reason why commercials were not targeted specifically on Spanish language channels was because it was “cost prohibitive given our limited budget.” The campaign will spend $569,637 and will run through the end of June.
The media plan only utilizes television and the commercials will be seen in the New York City region, which includes northern New Jersey, Long Island and Westchester County, as well as the Hartford­-New Haven region. Ads will be viewed on cable news networks such as CNN, CNBC, Fox News, MSNBC, and ESPN. Commercials will also be seen on Sunday Morning programs such as “CBS Sunday Morning,” “Meet the Press,” and “Face the Nation.” These stations and programs were selected due to its high audience composition of business owners and executives.
A few of the business leaders featured in the commercials are: Edison Liu, CEO of The Jackson Laboratory; Princell Hair, executive VP of NBC Sports Group; and Vivian Akuoko, owner of Evay Cosmetics. It does not appear that any Latino business owners were slated to be featured in a commercial, however, the DECD said they did not ask any of the leaders about their ethnicity and cannot confirm that one is not part Hispanic.
“The companies and leaders showcased in the ads, and the thousands of others in the state just like them, are the engines that keep Connecticut running,” said DECD Commissioner Catherine Smith, in a written statement.
The agency does assert that they are sensitive to Latinos in the business climate. “We recognize that increasing the participation of minority business enterprises is an area of real opportunity to foster job creation, and the agency is actively engaged in doing just that,” Watson said.
For more information on the ad campaign and to view the ads, visit: http://www.CTforBusiness.com.

In this article:Advertising, Department of Economic and Community Development, Latino Media 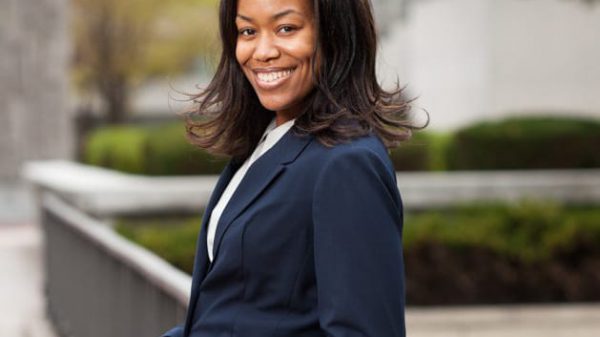 Talking Latino business and how to make it sustainable

Opinion: Why Cut Back On Latino News?

Last Friday, they turned off the lights and let go of four of the seven staffers at NBC Latino, reassigning the others. The site,...

Opinion: Latina Journalist Gives Tips to GOP On How To Engage Latino Media

Ever since it was made clear that Barack Obama won his bid for re-election with the help of Latino voters, Republicans have known...