Despite threats by President Donald Trump to begin a crackdown on undocumented immigrants with deportation orders on Sunday, immigrant rights advocates said they received no reports of raids in Connecticut.

No reports of raids were received on a 24-hour hotline, Kica Matos, director of the Center on Immigration and Justice in New York and a New Haven resident told ctpost.com.

Alok Bhatt, of the Connecticut Immigrant Rights Alliance, had not heard of any raids in the state, but said Trump’s threat of raids increased anxieties in the immigrant community.

“We’ve been emphasizing we don’t need to panic. It’s best to channel that anxious energy into organizing.”

Advocates have been posting materials and educational resources throughout the communities, so people are prepared, Bhatt said.

Soon after the raids by Immigration and Customs Enforcement (ICE) were announced by the president, Connecticut leaders gathered in Bridgeport to underscore the state’s support of immigrants and refugees.

Last legislative session lawmakers tightened a law that restricts laws enforcement and court officials from cooperating with ICE. However, the Trust Act does not take effect until Oct. 1, so any new protections it offers will not be in place for these raids.

In this article:Ct and undocumented immigrants, Donald Trump, ICE raids 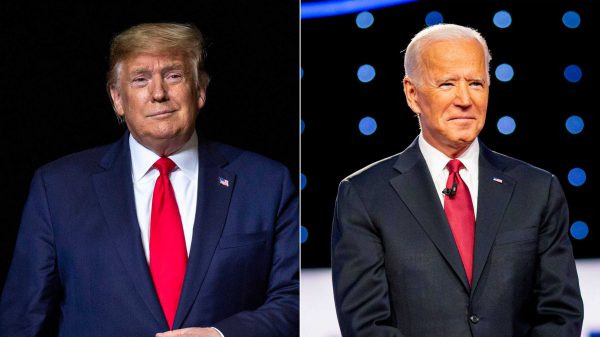 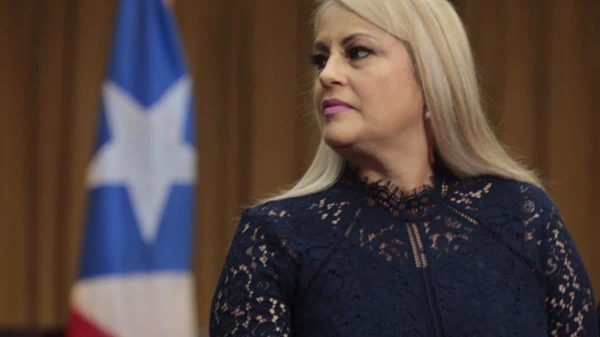 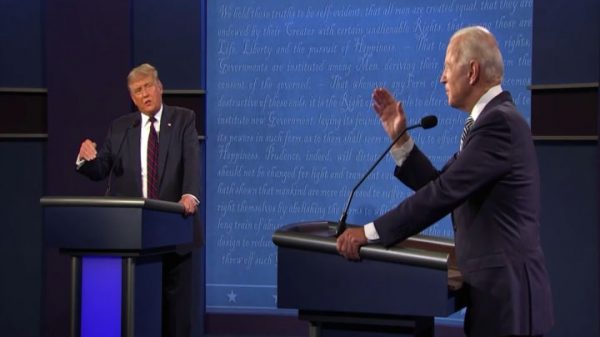