By Mary E. O’Leary
New Haven Register
It was like old home week for mayoral candidate Toni Harp Wednesday with endorsements by former aldermen she served with decades ago, as well as other Latino officials and clergy who came to a housing complex in Fair Haven to back her run for mayor.
One of seven candidates seeking the Democratic nomination for mayor, Harp got the support of four co-chairmen of the Democratic Town Committee; five Latino aldermen for a total of 20 members of the 30-member board; nine clergy; former aldermanic president Tomas Reyes; Gerry Garcia, a candidate for secretary of the state in 2012 and some former aldermen and town ward leaders.
Read the full story here.
The New Haven Register is a media partner of CtLatinoNews.com.
In this article:Latinos and Politics, New Haven Latinos, New Haven Mayoral Race, Toni Harp 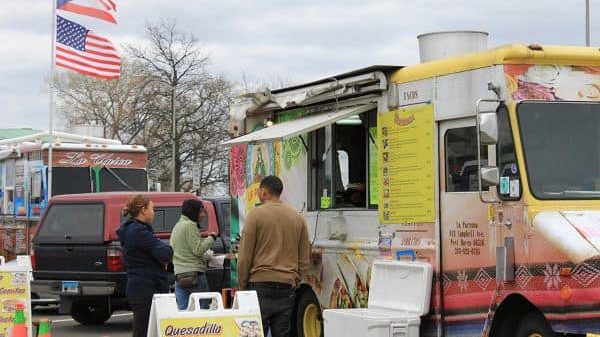