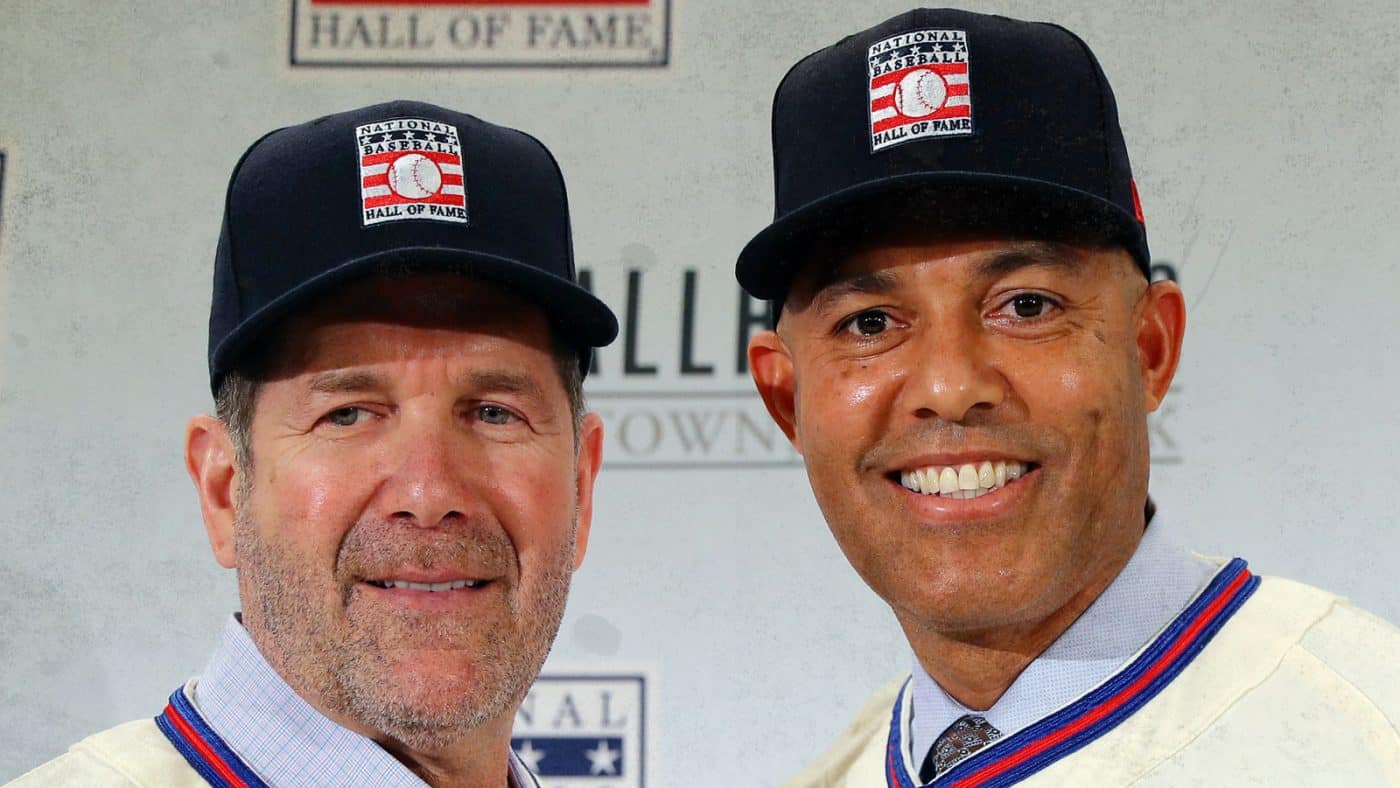 The flags of Panama and Puerto Rico were held aloft and waved vigorously whenever the names of Mariano Rivera or Edgar Martinez were mentioned two weeks ago at the Clark Sports Center.

Chants of “Mariano” and “Edgar” would ring out from the crowd. For the Latino fans among the estimated 55,000 in attendance in Cooperstown, N.Y., it was truly special. Two Latino major leaguers entered the National Baseball Hall of Fame on the same day. This had never happened before.

The changing face of baseball that has occurred since the 1990s is powerfully illustrated with the 2019 class. Martinez and Rivera enter as part of a diverse 2019 class of two African Americans and two white Americans along with the two Latinos.

The participation of Latinos eclipsed that of African Americans in 1993. Their percentages have trended in opposite directions since the 1990s. Latino players have increased to well over a quarter of major league rosters. African Americans have hovered between seven and eight percent of team rosters over the past several years.

These numbers show Major League Baseball increasingly relied on Latino talent since the 1990s. The expansion of scouting efforts in Latin America altered the demographics of baseball players. The best of that generation of talent have started to retire. First came Roberto Alomar and then Pedro Martinez. The past three years reflect more of the great yield from that generation.

Publisher’s Note: CTLN and La Vida Baseball are partners in providing users with the best baseball coverage of where the sport and Hispanic, Latino culture intersect.

In this article:Edgar Martinez, Mariano Rivera